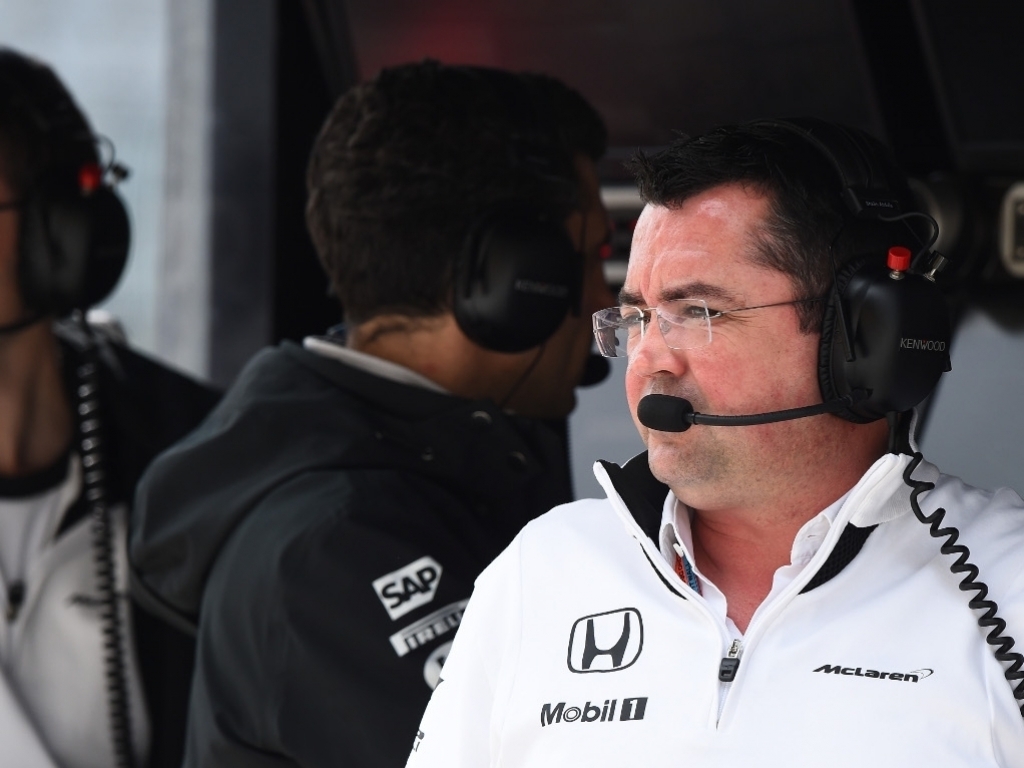 McLaren racing director Eric Boullier is not entirely optimistic that Fernando Alonso and Stoffel Vandoorne will finish the season opener in Melbourne.

As the build-up to the Australian Grand Prix continues, McLaren's future with engine supplier Honda is one of the hot topics after yet another dismal showing at Winter Testing.

And Boullier appeared to be bracing for more woe when asked about McLaren's chances of finishing the race at Albert Park.

"I hope so but I do not know, we have more problems than we expected. We knew we'd run into some things, but not as much as we see now," said Boullier.

"We tried the chassis, downforce, suspension, everything we could to improve. We are still flying in parts for Australia."

"I do not know whether the Honda engine is good enough to compete with Mercedes, Ferrari and Renault, but if that is the case then we will be competitive."

Boullier also revealed how McLaren are handling Alonso and Vandoorne as the problems stack up for the Woking team.

"With both drivers obviously you have to react differently," Boullier said.

"Stoffel is fresh, young and motivated as ever, so even if he's disappointed because he doesn't have the car to perform well – and I say if – then he will recover and it's something to learn.

"In the case of Fernando he has got more experience and he wants a competitive car, so he also knows – and this is something I keep saying – but since day one he knows the project, he knows everything, he knows how it goes and how it develops and where we go.

"His patience is based on his own expectations but he has a full view of what is going on."