Home Uncategorized Boullier: We are not a charity 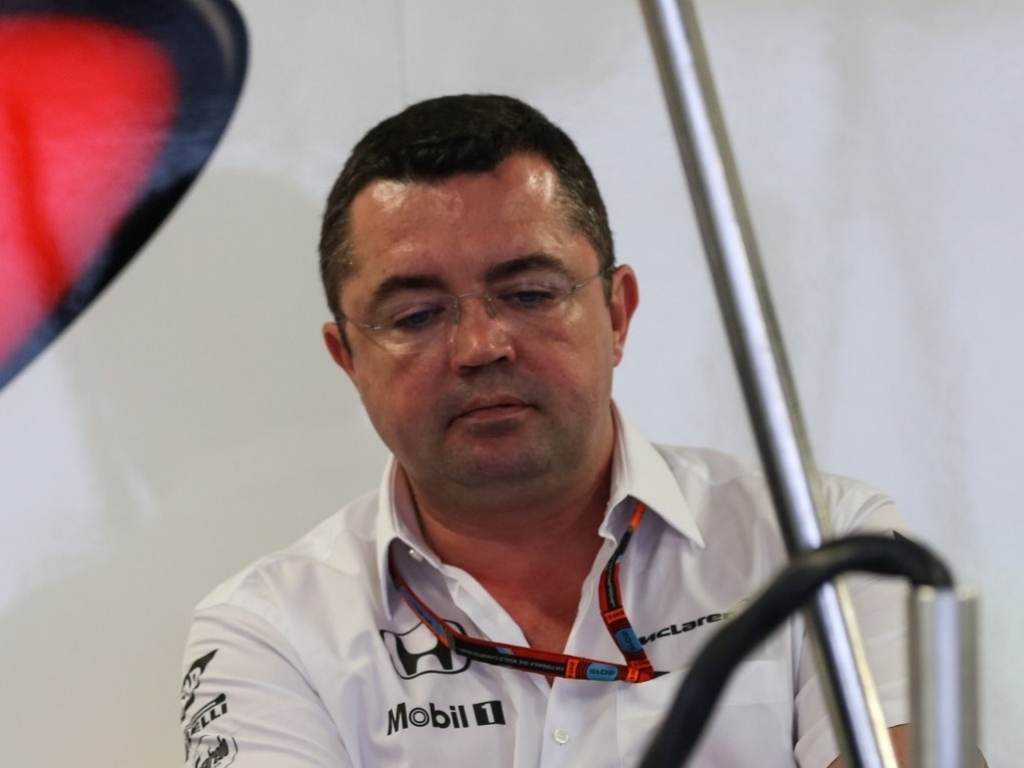 Despite Honda stating they are "open" to supplying Red Bull, McLaren say their rivals created their own engine problems and "we are not here to help."

Last month in Austin reports surfaced that Red Bull, who are without a power unit for next season, were looking to Honda to solve their problems.

McLaren vetoed that idea and are adamant that they are not willing to share their engine partner.

Despite that Honda recently revealed they are still talking with the four-time World Champions.

"We have been approached by the team [Red Bull], but discussions are ongoing and nothing has been decided," said Honda motorsport chief Yasuhisa Arai.

"I always say this season: we are always open, so we are in discussions that are ongoing – that's it."

McLaren are unlikely to change their stance and with Racing Director Eric Boullier revealing that decisions have to made together, Red Bull's chances of securing Honda power appear over.

Boullier told reporters in Mexico: "As a partner, and I'm going to repeat myself, we have to agree on the strategies.

"This is not a question of Ron saying 'no' and Arai-san saying 'yes'. There is no debate on this.

"Clearly there is an issue inside Red Bull, created by Red Bull and not by anybody else, and we are not a charity foundation, so we are not here to help.

"But we are not going into this kind of debate.

"Today there are discussions, but the position of McLaren-Honda has been made clear."