Home Uncategorized Boullier: We are the best of the rest 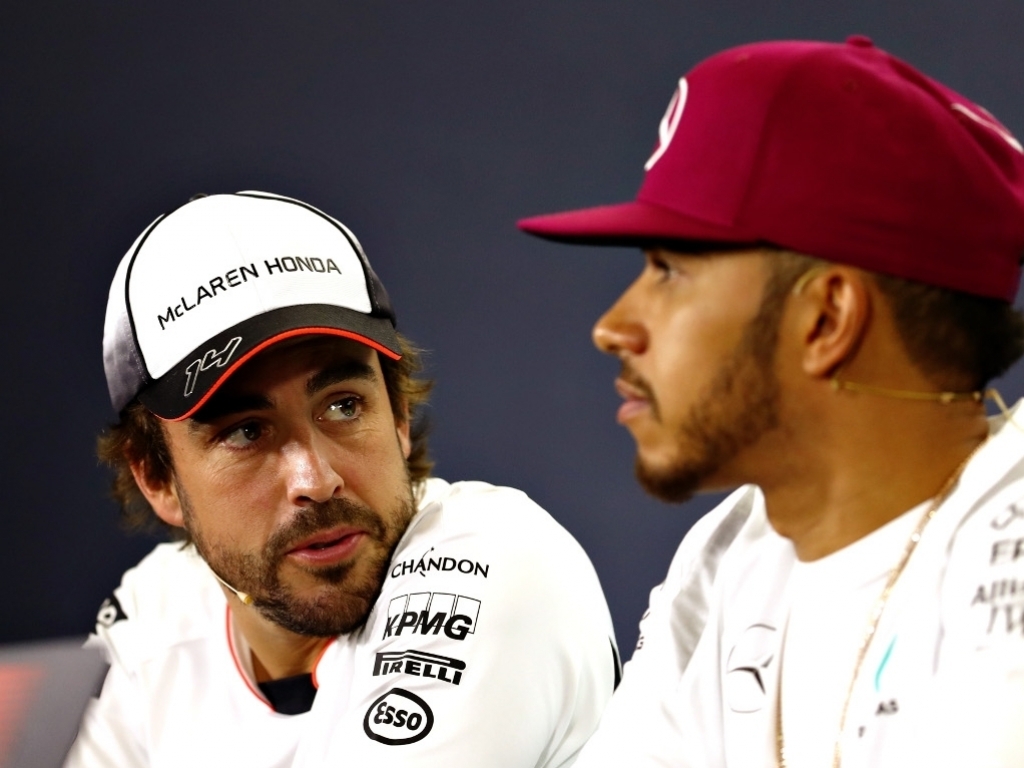 McLaren racing director Eric Boullier believes their Honda powered chassis is better than Ferrari’s, but added that they are still ‘years’ away from Mercedes and Red Bull.

Boullier is adamant that they are competing with Ferrari. However, the Constructors’ Championship table will say differently as the Scuderia are on 301 points while the Woking-based team are on 54 points with six races left in 2016.

Enjoying a much more improved season compared to 2015, the Frenchman is confident they will continue to make positive steps in their development in order to be where they want to be, which is competing for podiums.

He also added that they are the best of the rest, admitting that Mercedes and Red Bull success is based on long-term development, something they are hoping to emulate.

“We had to decide on a concept that we believed would be a winning one and develop it over the years, not just months,” Boullier explained

“That is what Red Bull have been doing for seven years, Mercedes for five years. When you take an average of all the races, we are fighting with Ferrari in terms of chassis. Red Bull and Mercedes are better than us, but we are the best of the rest.

“We’ve proved recently that our package is a firm contender in the midfield pack and we have the potential to finish ahead of some strong teams, so we’ll keep fighting to maintain our position and move closer to the front of the grid.

“After a recent run of mixed fortunes on one side of the garage, our aim for the remaining races has to be to iron out reliability niggles and finish with both cars.”