Home Uncategorized Boullier: We need both drivers to perform 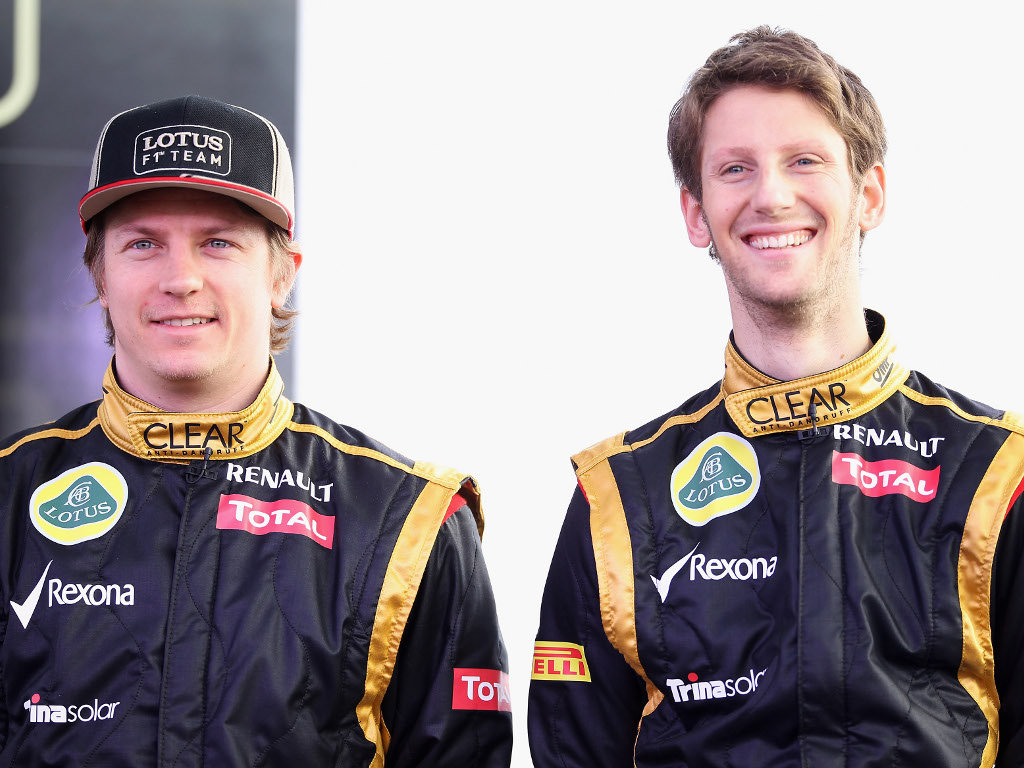 Eric Boullier has made no bones about the need for both Kimi Raikkonen and Roman Grosjean to play their part if Lotus are to break into the top three of the Constructors’ Championship.

At the launch of the team’s new E21 at their Enstone factory, Team Principal Boullier and owner Gerard Lopez both made it clear that they were targeting an improvement on their fourth spot in the standings from 2012, with Lewis Hamilton’s departure from McLaren being perceived as a potential weakness to exploit in their Woking rivals.

Lotus finished a full 75 points behind third-placed McLaren last year, but that was mainly due to one driver, Raikkonen, being forced to contribute 70 percent of the total.

Raikkonen, in fact, outscored both McLaren drivers in 2012, finishing an impressive third, but with Grosjean experienced mixed results in his first full season of F1, it was not enough for Lotus to eclipse McLaren in the standings.

Asked what his expectations for Grosjean were in 2013, Boullier joked: “Obviously to not run like 2012!

“No, more seriously, we keep faith in him. We believe he has the potential to deliver. He can qualify well, he can race well. He did it in the past – he won in every championship he entered – so there is no reason why he should not deliver as well in Formula 1.

“And obviously as a team partner, we have to race for the team. We want to deliver this year a top-three position so we need both drivers, and obviously Romain, to bring as much as possible some big points.”

For his own part, Grosjean admitted that his season had been marked by too many controversial incidents, but he was confident of righting those wrongs in 2013.

“I think it’s clear for everybody that we had a good qualifying speed but too many incidents, so that’s what we’re going to try and work on,” said the Frenchman.

“I’m confident, hopefully the car will be good – it looks very nice, which is always a good starting point – and we will try to make it as good as we can and try to improve myself every time I jump into the car.”