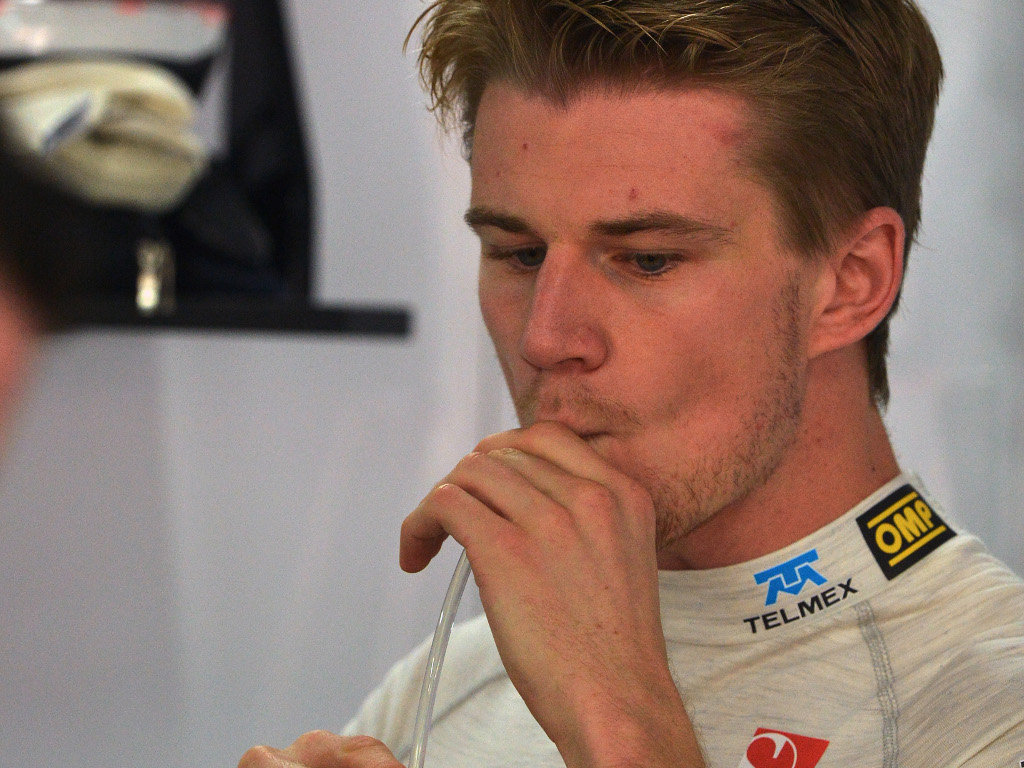 Eric Boullier has reiterated his desire to put Nico Hulkenberg in the Lotus next season….

Eric Boullier has reiterated his desire to put Nico Hulkenberg in the Lotus next season.

Although Lotus are in talks with several drivers, including Felipe Massa and Pastor Maldonado, Hulkenberg is the favourite to replace Kimi Raikkonen at the end of this season.

However, as yet the German does not have a deal while there are concerns that he could even be left out as he weighs in as one of the heavier drivers on the grid.

Next season there are fears that heavier will be penalised as teams are struggling to reach the new minimum weight.

But despite that, Boullier insists he wants Hulkenberg.

Asked who he wants for next season, he told the official F1 website: “Nico Hulkenberg.

“I would love to [sign him]. This is the recommendation that I gave to my board.”

The Lotus team boss also denied Hulkenberg’s weight would count against him with the Enstone-based team.

“It would matter if you have a problem over weight with the car. I believe we will not have that problem,” Boullier said.