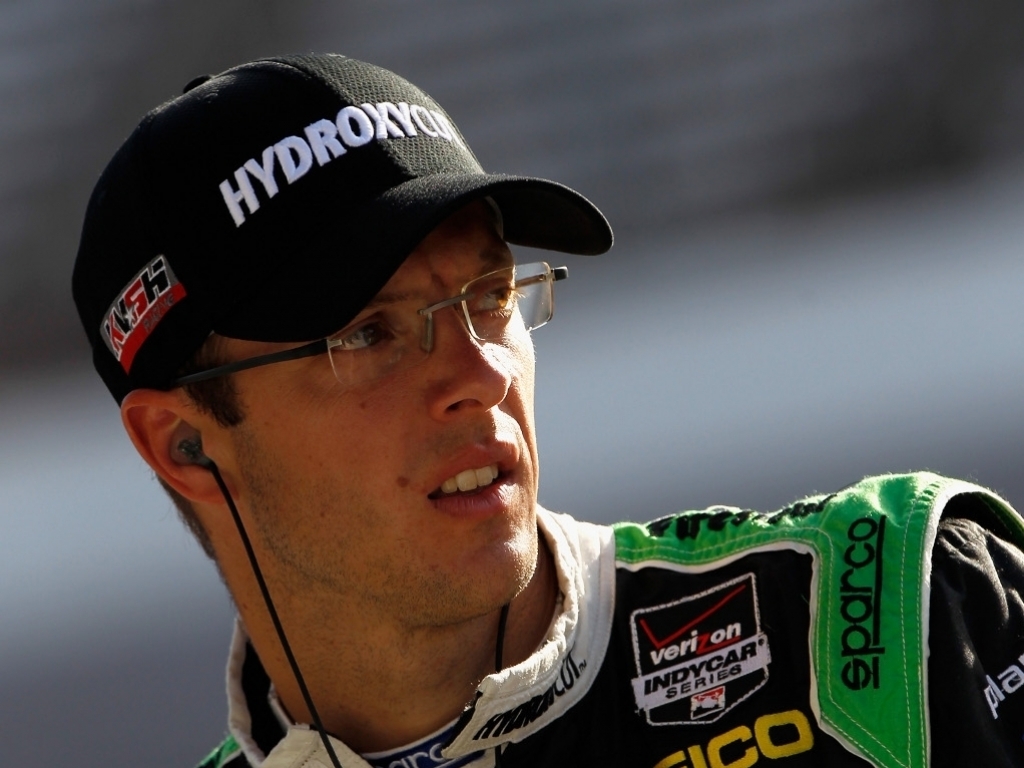 Former Toro Rosso driver Sebastien Bourdais has expressed his disgust with the current state of F1, asserting that racing is no longer the priority and that the "character" has been taken out of all of the tracks.

Bourdais is currently turning out in the IndyCar series, having returned to racing in the United States after his failed stint in F1 which was preceded by a successful spell in the Champ Car World Series where he won four successive championships from 2004 to 2007.

The Frenchman, who turned out for Toro Rosso in 2008 and 2009, doesn't look back fondly on his time in the F1 paddock, calling it a "horrible experience". While many may regret not being able to forge a career in what is considered the pinnacle of motorsport, Bourdais believes that he is better off racing in IndyCar where racing remains the priority.

"Too much in Formula One is all about the wrong reasons," he told the Detroit Free Press. "Money and position — it is not about the racing

"In IndyCar, no one makes money. It's just great, pure racing."

On Sunday, Bourdais raced in the Detroit Belle Isle Grand Prix, his first outing at the Belle Isle track, and he was hugely complementary of the Detriot circuit, stating that Roger Penske and his team had "nailed it completely" when they recently revamped of the track.

So enamoured with the circuit was Bourdais that he asserted he would rather race at Belle Isle than at the Monaco Grand Prix. However, this has more than a little to do with his disdain for F1 circuits.

"Driving in the rain at Detroit — it's tougher than any Formula One track, including the streets at Monaco," he said,

"F1 has ruined every track. They have taken the character out of them, made them vanilla. It hurts me. Monaco is now a frigging parking lot with a couple of turns."