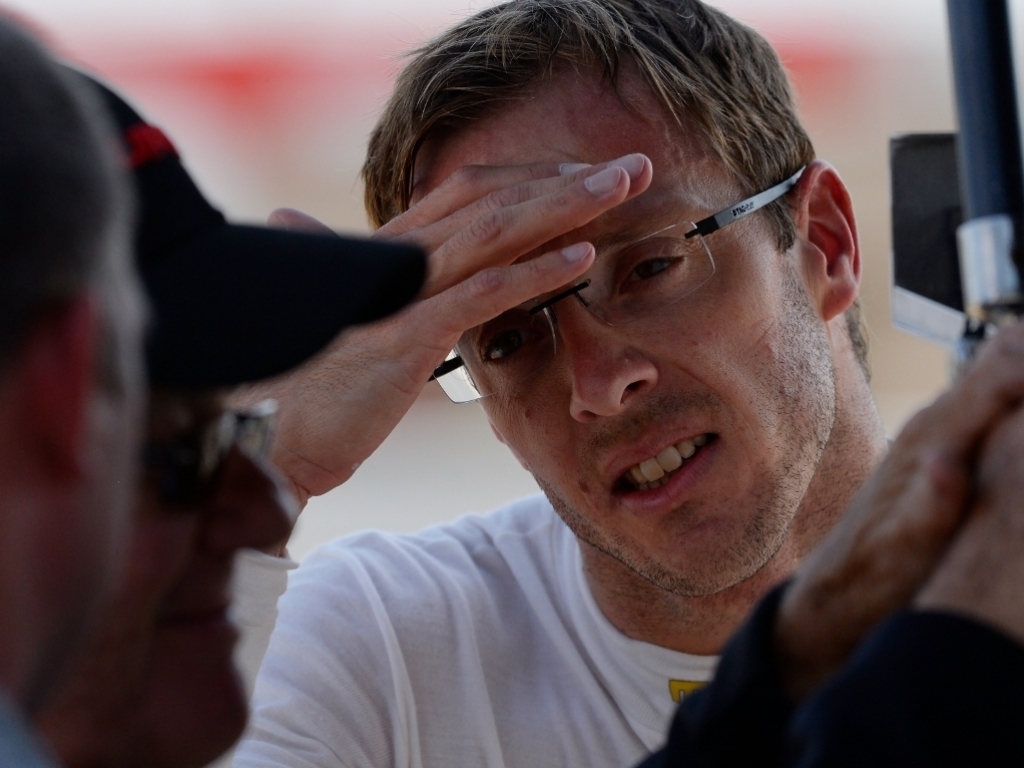 The rumble over whether any American drivers are good enough for F1 continues with Sebastien Bourdais saying F1 has “never been fair”.

Haas team boss Guenther Steiner recently upset many Americans who he stated that “at the moment there is nobody ready for F1 in the United States in my opinion.”

His comments did not go down well with some racers with Bourdais, who competes in America’s IndyCar series, the latest to hit back.

The former Toro Rosso driver told the official IndyCar website: “Clearly, there is just no consideration. They [F1] are in their little bubble on their own island.

“Either you play their game and are rated on their game or you are just not rated at all.

“I completely understand that the American drivers take it personal because it’s not fair, but since when is F1 fair? It’s never been fair.

The Frenchman, though, admits his foray into Formula 1 – coming on the back of time racing in America – didn’t help the reputation of American drivers.

“It took me three championships in the U.S and the Formula 3000 championship to finally get an opportunity. So yeah, and obviously, I really didn’t help the Americans because I failed,” Bourdais said.

“So, you see the way people can perceive IndyCar drivers and (Alex) Zanardi was before me and stuff like that and it didn’t turn into a fairytale.”