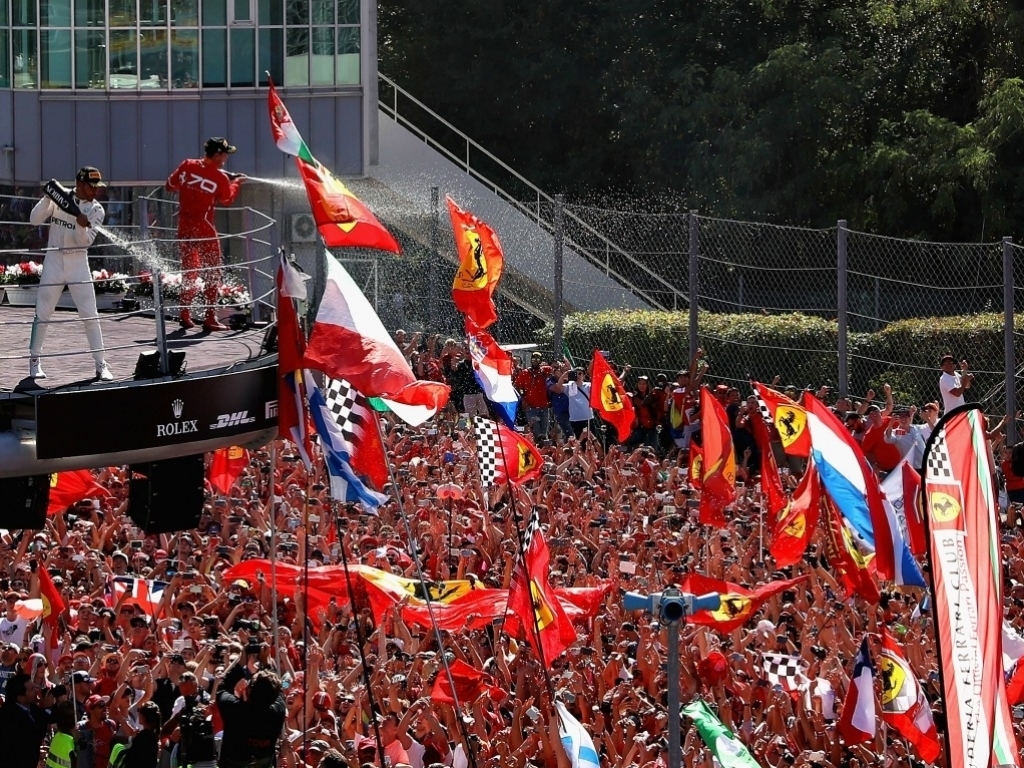 Formula 1 commercial chief Sean Bratches has said that only "four or five" races on the Formula 1 calendar are properly promoted and others need to follow Monza's model.

There have been reported record crowds in both Italy and Belgium in recent weeks, but Bratches believes they set a standard that other venues are not capable of reaching at the moment.

"I think there's some inherent wind behind our sails in Monza," said Bratches via Autosport.

"But our intention is to create an overlay for our promoters, to help them activate.

"By definition a promoter should be promoting, and I think we have to encourage more of that.

"We have 20 promoters, but only four or five are truly promoters – the rest are car enthusiast groups or governments.

"We're trying to bring everybody up to a standard, and Monza is something that should be looked at in a favourable light."

Bratches was impressed with the level of passion and dedication of the Tifosi at Monza and wants those characteristics to transfer to other race weekends.

"I think the passion and emotion and energy and excitement amongst this fanbase was captivating," he added.

"It was very contagious, and I had a wonderful grand prix, not only on a business level, but on a personal level.

"Going into the fan zone and watching everyone excited was really from my perspective very gratifying."