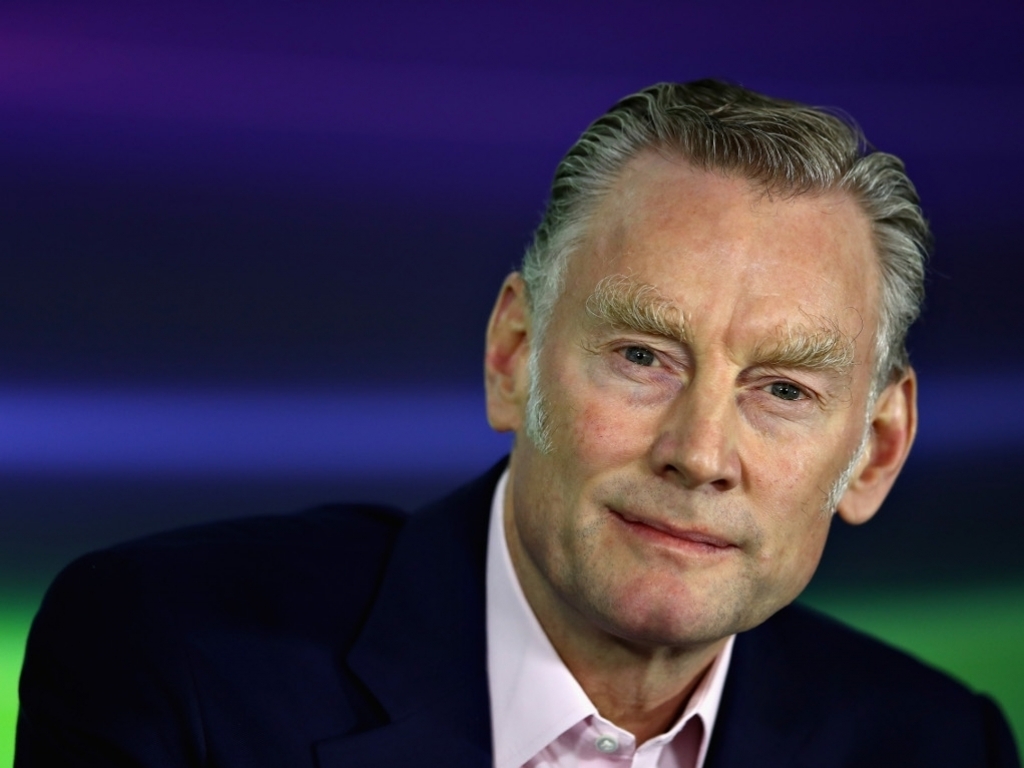 F1’s new commercial boss Sean Bratches says he wants to turn Formula 1 from a “motorsports company” to an “entertainment company and brand.”

Bratches was appointed as Formula 1’s business chief by Liberty Media when the American company took control of the sport at the start of this year.

Already changes have been rung from introducing fan events at race weekends to signing a deal with Snapchat, F1’s first official foray into social media, to Wednesday’s F1 Live on the streets of London.

“Formula One to date has been a motorsports company,” Bratches told City A.M.. “And I’m trying to pivot to much more of an entertainment company and brand, with Formula One at the centre of everything we do.”

He added that “there is an extraordinary opportunity at Formula One” but that there is “a lot of work to do.”