Home Uncategorized Bratches not surprised by criticism of new logo 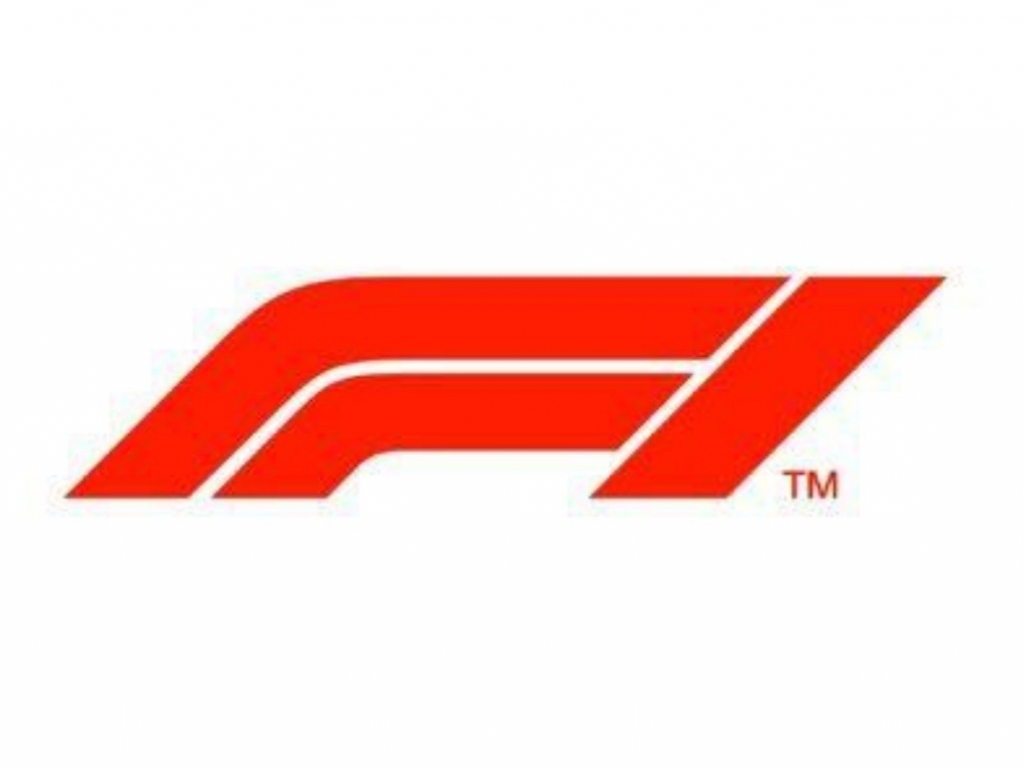 Liberty unveiled a new logo at the season-ending Abu Dhabi Grand Prix and were widely criticised for it.

Both drivers and fans alike aren’t impressed, feeling the old logo was the better option.

But rather than be unhappy about the criticism, Bratches says Liberty expected it.

“These are difficult changes – as it is any time you change a corporate mark, and particularly one around a passion brand,” he told Motorsport.com.

“The incumbent mark has been around for decades and it served the sport well. But we have not gone into this light-heartedly, and we have given it a lot of thought.

“It seemed from my perspective and from the moment Chase [Carey] called me, it was one of the things I really wanted to look at.

“From my eye, it [the old logo] seemed to be dated, it seemed to not reflect where the sport could go.”

“And ultimately we will demonstrate to the marketplace that this brand will survive and thrive.

“We understand in any logo change, whether it is a small modification or wholesale, people are going to have varied opinion.

“And that is good for the sport. Everybody has got an opinion in F1. I didn’t think we would sneak away unscathed on that one.”