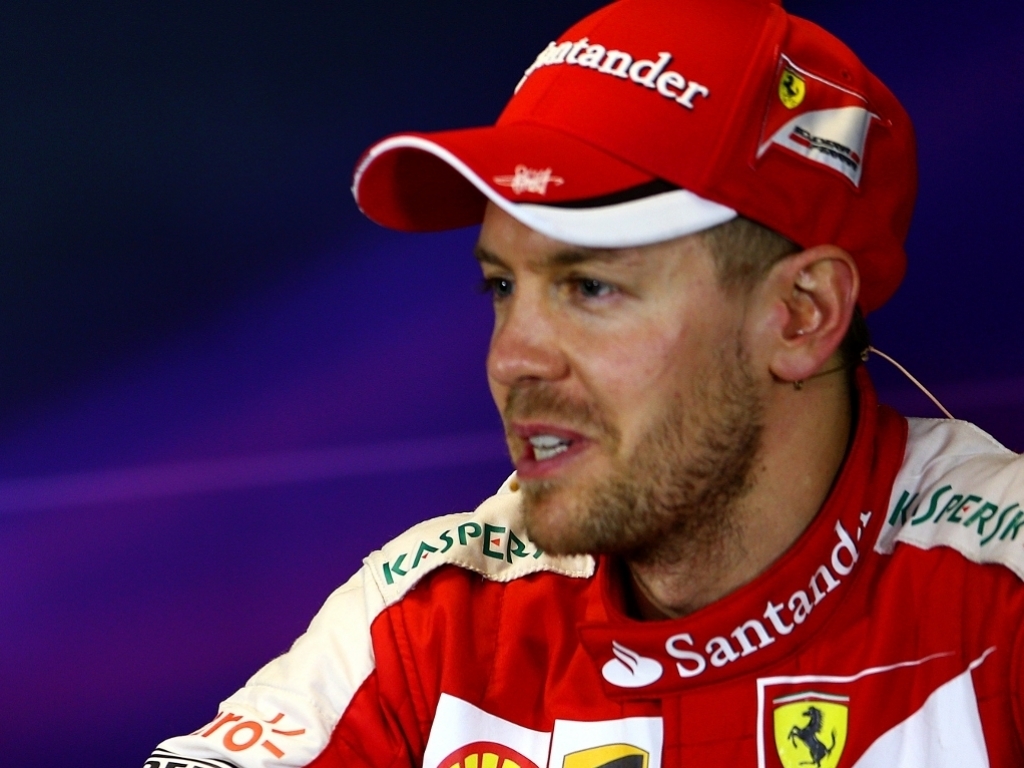 Sebastian Vettel reckons Honda are "very brave" to take on the F1 challenge as it is both "difficult" and "complicated."

Honda had a wretched first race weekend back in Formula 1 as McLaren not only failed to make it out of Q1 but started the race with just one car on the grid.

Kevin Magnussen's MP4-30 suffered an engine failure on his out-lap meaning only Jenson Button took part in the race. He finished last of the 11 runners, two laps down.

Vettel says Honda's troubles are to be expected as other engine suppliers struggled at the start of 2014 with their 1.6-litre V6 engines.

He does, however, believe that like the others, Honda will come through it.

"Obviously it was strange to see people struggling to do the laps to the grid but I think it's difficult," he said in the wake of the Australian GP.

"I think it shows how complex it really is, how difficult it is to master the challenge of making the car reliable for a grand prix and for the entire season so that's why you really have to say chapeau to these guys and everyone who is able to extract clean races but also it's great to see that this year we have a new competitor in the game with Honda.

"I think they have been very brave to face that challenge, even though now the price they're paying is very high, but I'm sure they will come back.

"I think everyone has, more or less, been through that process with the exception of those guys (Mercedes) last year, so it seems to be part of the game but for sure it's not great for the people.

"They want to see the cars and if the cars break before even starting the race that’s not right but what can I say? It's a difficult challenge, it is complicated, maybe got a bit too complicated but for now it is what it is.

"The people still enjoy it so we need to do the best to keep it up."