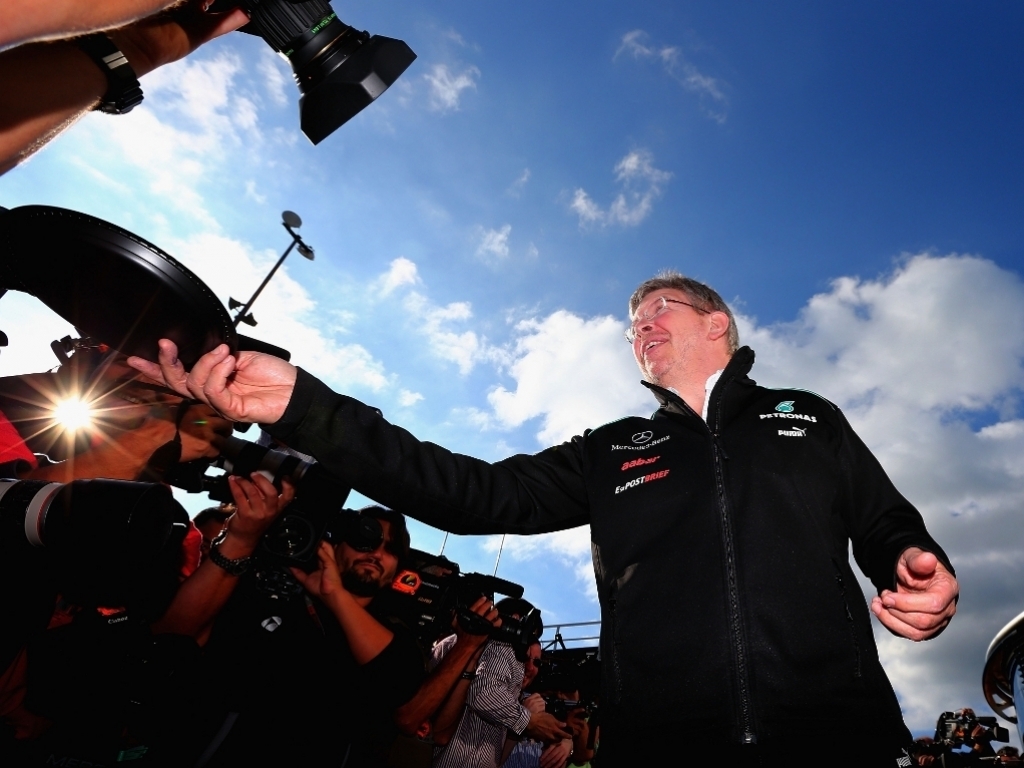 Ross Brawn said that Bernie Ecclestone cannot carry on being Formula 1’s boss forever, adding that working with or for him would be ‘interesting’.

The former Ferrari engineer has been eyed for a role within Formula 1 for a number of months, with Ecclestone revealing not too long ago that he would fit in well with the FIA rather than Formula 1.

With confirmed reports stating that Brawn has been in contact with Liberty Media, the sport’s new owners, he expressed his interest in a role working with Ecclestone and marketing guru Zak Brown.

Brawn also went onto praise Ecclestone’s work over the years and called him irreplaceable.

“I would be interested in such a role but there are so many things that need to be resolved first,” he told Sky Sports.

“The one thing that Bernie is not is immortal, none of us are, and at some point he has to put his pen down.

“He’s a very special person, he’s created most of what we are dealing with today, and there will never be a replacement for Bernie. Actually working for Bernie may be a fun and interesting thing to do.”