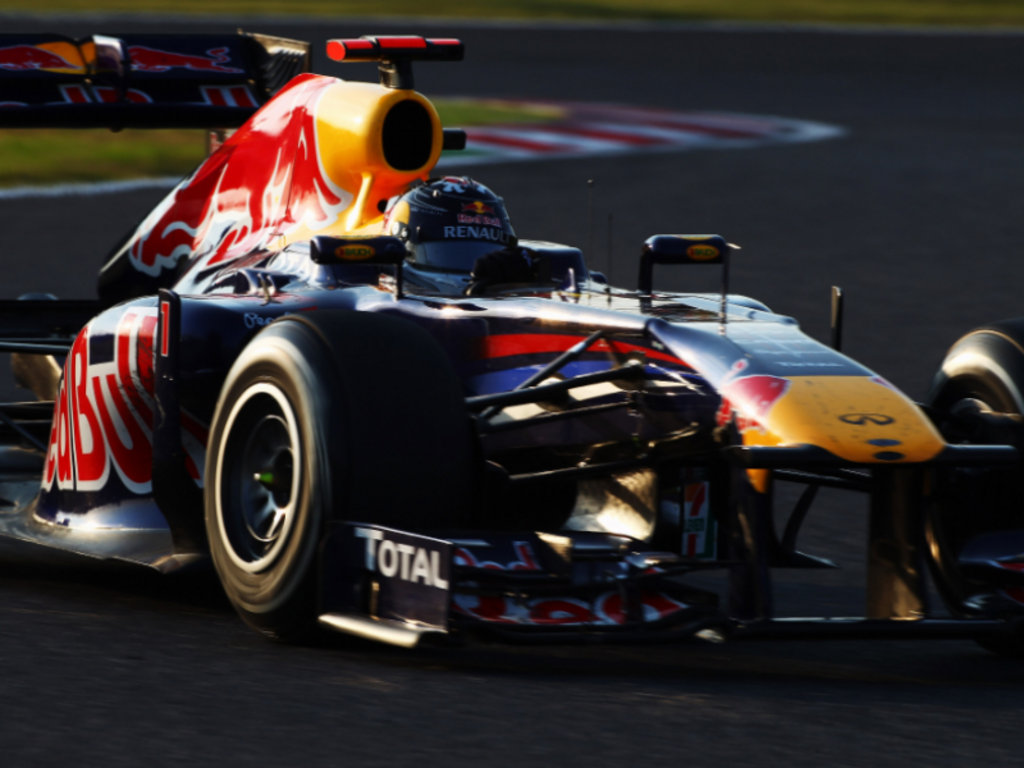 Mercedes team boss Ross Brawn believes Sebastian Vettel’s biggest challenge will be when he doesn’t have the best car on the grid.

The Red Bull driver became F1’s youngest double World Champion on Sunday, but it is widely accepted that Vettel has the best machinery at his disposal thanks to the Adrian Newey-designed RB7.

Brawn, who was part of the Ferrari team during the Michael Schumacher era, feels things will get interesting for the German when he doesn’t have the quickest car.

“For Sebastian, what will come now, which will be an interesting phase of his career, will be when he has not got the best car,” Brawn is quoted on Autosport as saying.

“That will be another chapter of Sebastian Vettel when it comes – and it will come.

“Perhaps he will make it happen himself, because he will go to another team as he wants them to be successful, and the challenge for Sebastian will be exactly the same as it was for Michael, that you have won two World Championships, so what is next? What is the new challenge for me? What is the motivation?

“For Michael the motivation was to go to Ferrari and make that successful. I am sure Sebastian will look at that because everybody thinks Sebastian is doing a great job, but the Red Bull is a fantastic car. His ambition may take him a different direction, who knows?”