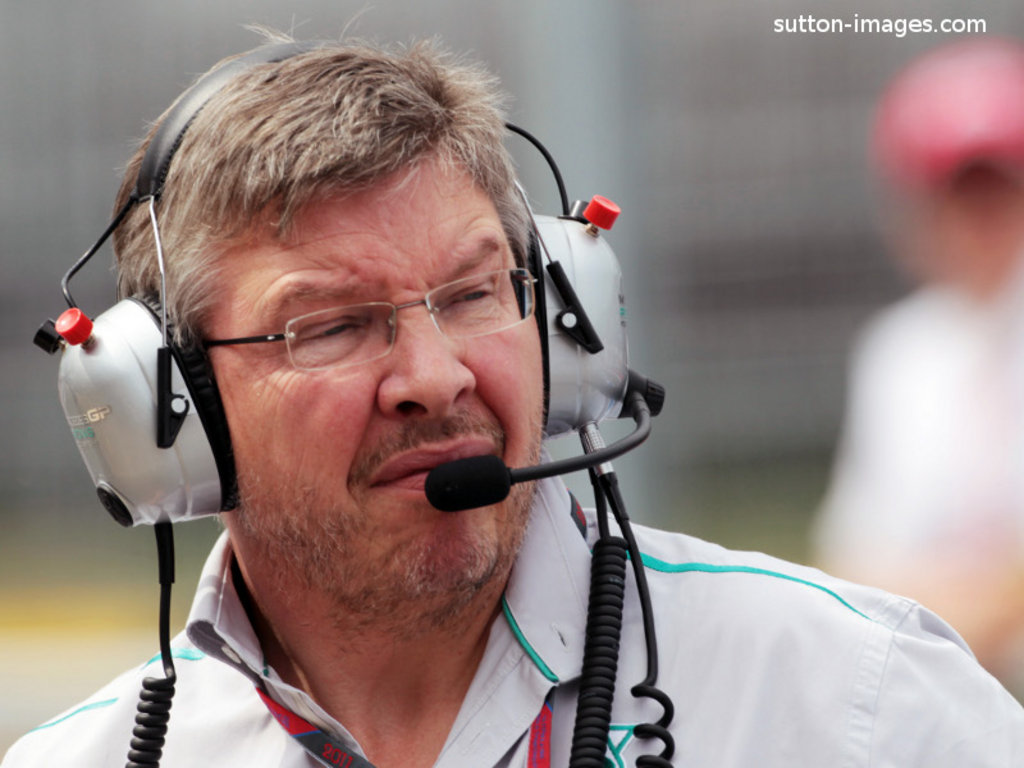 Mercedes GP have failed to live up to pre-season expectations and have yet to even reach the podium this season.

However, the team is showing signs of improving and achieved their best result of the campaign in Canada when Michael Schumacher brought his car home in fourth place.

The team is current fifth in the Constructors’ Championship on 52 points, a massive 203 behind Championship leaders Red Bull Racing.

But while Mercedes GP are trying to resolve their on-track issues, the team is also having to deal with rumours that both McLaren and Ferrari could make an approach on Nico Rosberg for next season.

Brawn, though, says he’s not worrying about that for now.

“Now is not the time to talk about contracts for the future,” Brawn told Cologne newspaper, the Express. “We have bigger problems.

“Nico has done a fantastic job and it’s a big challenge for Michael to keep up with him.

“But it remains to be seen how long we will work together.

“We must prove that we are the team at which drivers want to be. And he must show that he is the driver we want…”