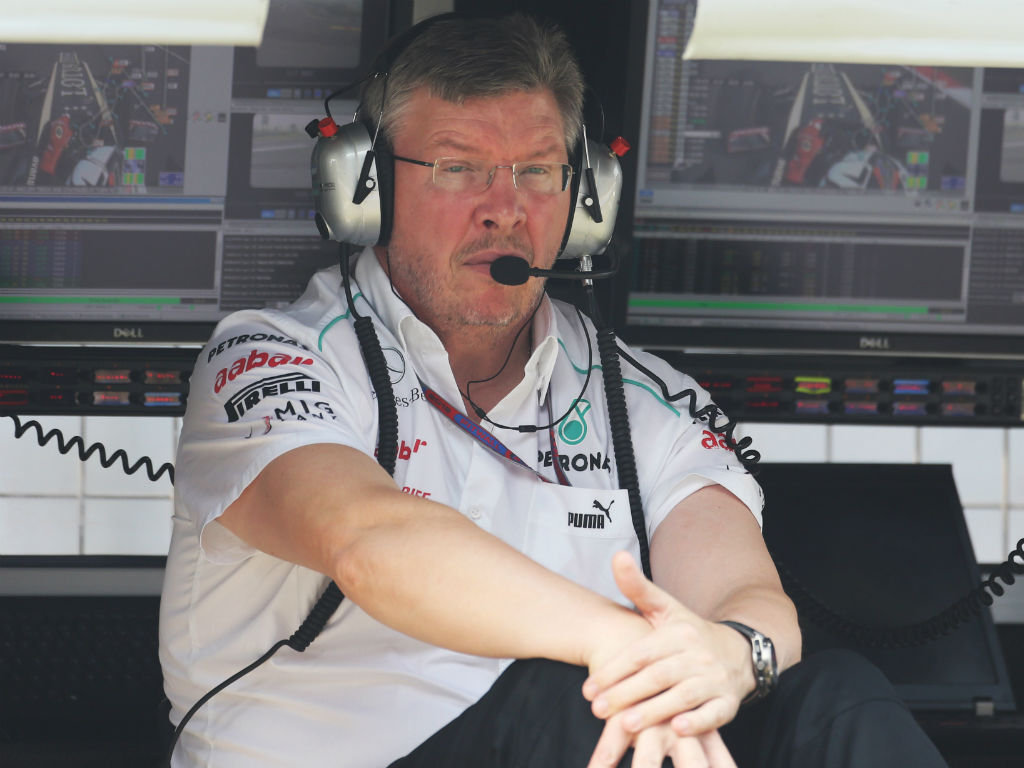 The Mercedes team insists that there is no reason not to aim for race wins during the 2013 season, despite new driver Lewis Hamilton’s pessimism about their chances.

Much has already been made of the Brit’s switch from McLaren for the Three Pointed Star, especially since Mercedes failed to score points in five races of the season, but team boss Ross Brawn is confident of the team’s chances in the lead-up to the Australian Grand Prix.

The team started the 2012 season well, with Nico Rosberg triumphing in China and claiming podium finishes alongside German compatriot Michael Schumacher during the first half of the season, but fell away from the leading teams as the season progressed.

Hamilton has defended his decision to leave the successful McLaren team with which he won a world championship in 2008 and acknowledged that he might go the season winless. Brawn, however, has other ideas.

“I think Lewis was just playing things down,” he told Britain’s Sun newspaper.

“I’m sure, in his heart, he wants to win and set pole positions, but he understands the journey we must go on.

“We’re working very hard to give him and Nico the opportunity to win and take pole positions. That’s our ambition and our objective. It’s obviously critical we improve from where we are. We’re going to try, even if we don’t hit all our objectives, [and] I’d like to think we can do a few of those things next year.”

Hamilton expects his relationship with his former karting team-mate Rosberg to be much like what he enjoyed with Jenson Button at McLaren, cordial but not close.

“Nico and I have flown together to races, so we talk about a lot of things,” the Briton revealed.

“I ask him questions about how his car is behaving and he will tell me where the weak points are. At some stage, we will sit down and discuss it further.”

Nevertheless, Brawn is looking forward to working with Hamilton, saying that he is “very excited about the prospect of working with Lewis.”

“The team are very excited that we’re still able to have a driver of that calibre. As we get a stronger car, obviously the drivers will become even more critical for us. It’s going to be very interesting for all of us. I’m sure he’ll be different to Michael….”