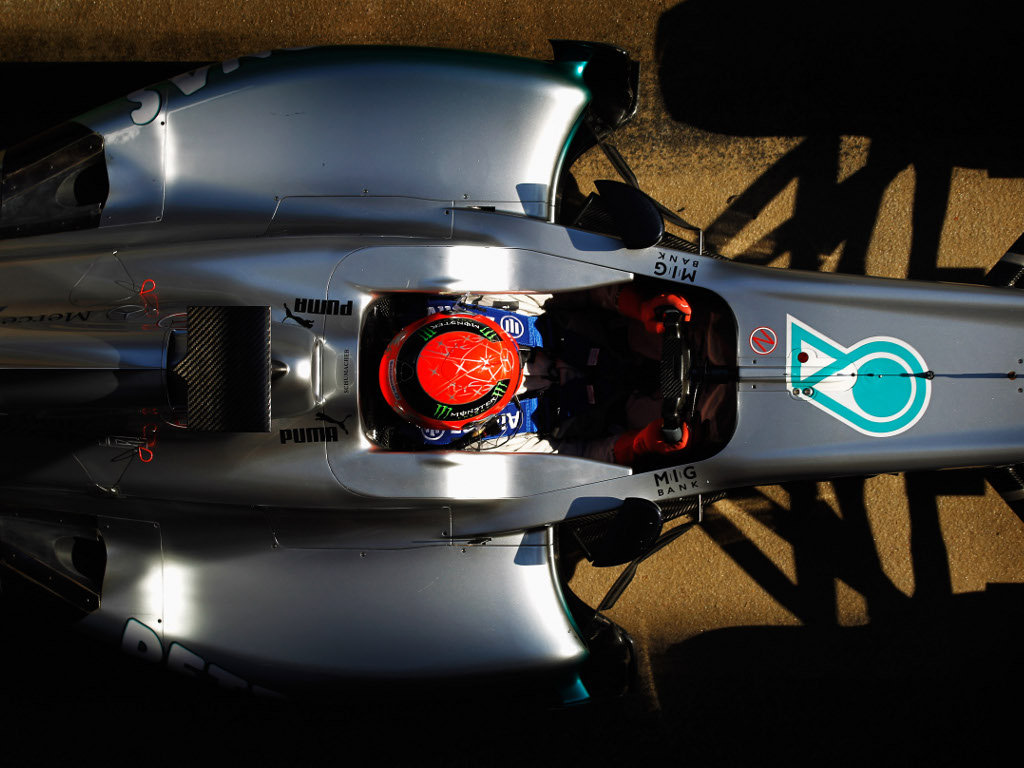 Ross Brawn has denied reports that Mercedes are close to offering Michael Schumacher a new contract.

With Schumacher out of contract at the end of this season – and already 43 years old – many are wondering whether he will want a fourth season with Mercedes.

And although no one knows the answer to that, German newspaper Bild claims he will be at least be offered it by the Mercedes heirarchy.

However, team boss Brawn has denied the report, saying there has been no discussions as yet.

He told Sky Sports: “There’s nothing on the table like that at the moment but we’re open minded. We don’t have other plans for drivers.

“We’ll see what happens this year then talk about it. I hope it goes well because that means we’ll be having good results and I think we’d both be happy to continue.”