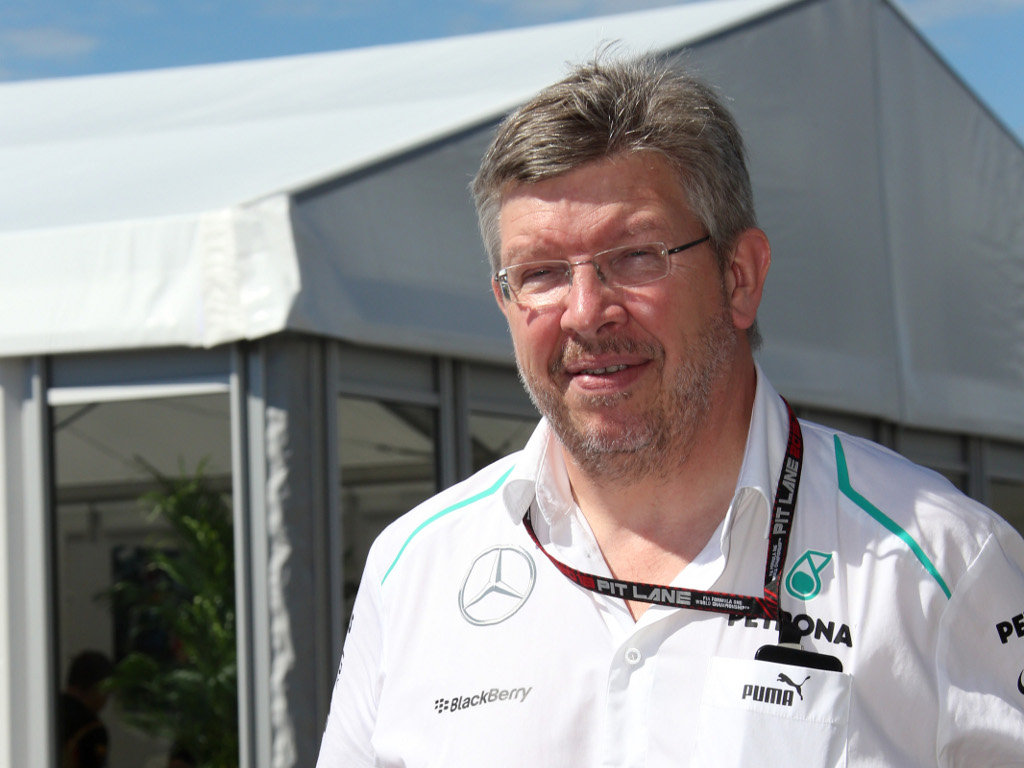 Ross Brawn has downplayed Lewis Hamilton’s surly attitude on the radio last time out in Texas insisting it’s “not a problem.”

Last Sunday at the Circuit of the Americas, Hamilton was heard telling his team “that’s what I’m doing man, let me focus” after receiving guidance over the radio.

Later in the race, though, he told his team to “give me” some feedback.

Brawn, however, says it is nothing to worry about, it is just part of the learning curve between Hamilton and the Mercedes team.

“You have to realise there is a massive amount of adrenaline and energy, and huge battles going on,” the team boss told Autosport.

“Lewis was trying to balance conserving the tyres and keeping a good distance, so he could not be attacked from behind.

“He did a great job with the car he had. We were trying to help him by giving him information that we think will help him, but sometimes we overload it and we say too much. But that is not a problem.”

Asked whether is was a concern that Hamilton had been contradictory, Brawn added: “No, I don’t think that is an issue.

“You have to recognise that drivers inevitably are in a different environment and when they are racing a car they are all going to be different.

“We will still give him the information that we think is important.

“There will be times when we give him information that he thinks he doesn’t need, in which case we will know not to give it.

“It is no issue. We just are getting used to the rapport.”