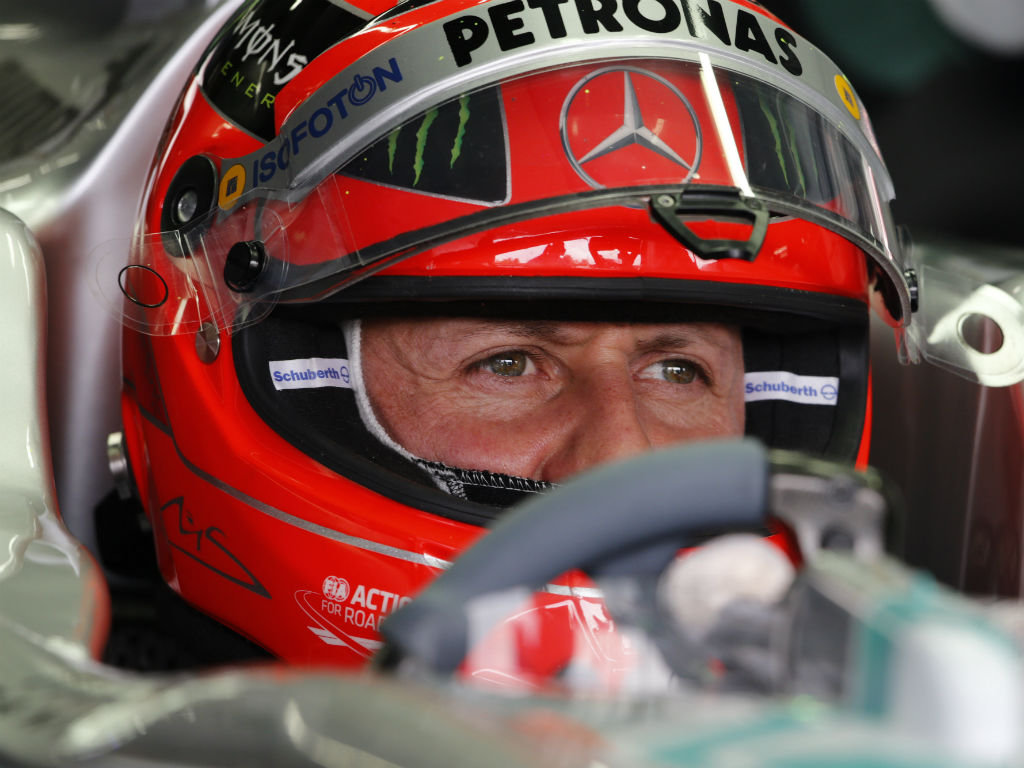 Ross Brawn has downplayed the possibility of Michael Schumacher taking a podium finish in a dry German Grand Prix.

With the rain hammering down on Saturday afternoon, the seven-time World Champion gave his home fans a reason to cheer when he set the fourth fastest time.

Schumacher, though, was elevated to third when Red Bull’s Mark Webber was handed a gearbox penalty.

However, the conditions are expected to be very different on Sunday as a dry race is on the cards and Brawn has a few doubts about whether Schumacher can match the frontrunners for dry pace.

“The car wasn’t too bad in the dry, but none of us have had much running [in such conditions],” the Mercedes team boss told Autosport.

“We did our high fuel running on Saturday morning and in the dry period we had and made a few changes after that which we didn’t get too much of an opportunity to try in qualifying, so we will have to see.

“It will again be a race of managing the tyres. We expect it to be much warmer and that can bring a different perspective on things.”

He added: “We haven’t experienced in practice what we will in the race, so trying to anticipate what you need for the race is tricky.

“We have been focusing for some time now on trying to widen the tolerance of the car to bring a better range of balance so that when these conditions change, we don’t get caught out.

“This will be another test of how we have improved. Everything that we can do in terms of tyre pressures and other admissible changes will be done to try and take care of the extra temperature that we will see in the race.”