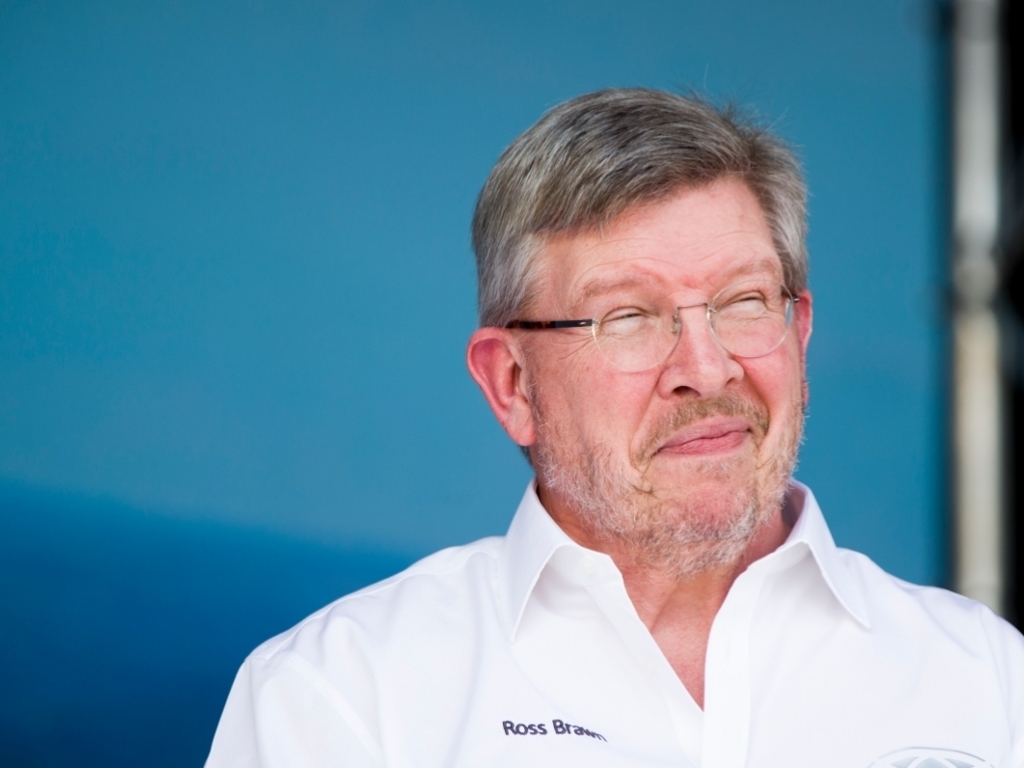 After just one race in this year’s championship it appears as if three teams; Ferrari, Mercedes and Red Bull; will be fighting at the front of the field with the rest of the pack in a secondary race.

It is a playing field largely determined by finances with the big three out-spending their rivals.

However, F1’s new owners Liberty Media want a more level playing field for the good of the sport.

“The drivers often comment that they’re spending time in the race just managing the tyres, car, fuel and brakes, and when you get an exercise in two drivers trying to race each other, managing everything is not what we want to see.

“When you improve that you improve everything else down the line in getting manufacturers and sponsors keen on the sport, and perhaps we’ve lost sight of that in the last few years.”

He added: “One of the challenges in F1 is the governance system. We have a strong system which requires the teams, the FIA and ourselves to work together to evolve the sport.

“So far the teams have been very positive about change, and if we can keep everyone positive and thinking how we can move the sport forward, then we can make some changes.”

And should his ultimate goal for F1 come to fruition, F1 teams will be spending a lot less on engines.

“My nirvana is we have an affordable engine, which still appeals to manufacturers but is a business model which can be produced by an Ilmor, a Cosworth or an independent supplier,” he said.

“I think we then have to work out what it is about the cars we want to be distinct amongst the teams.”