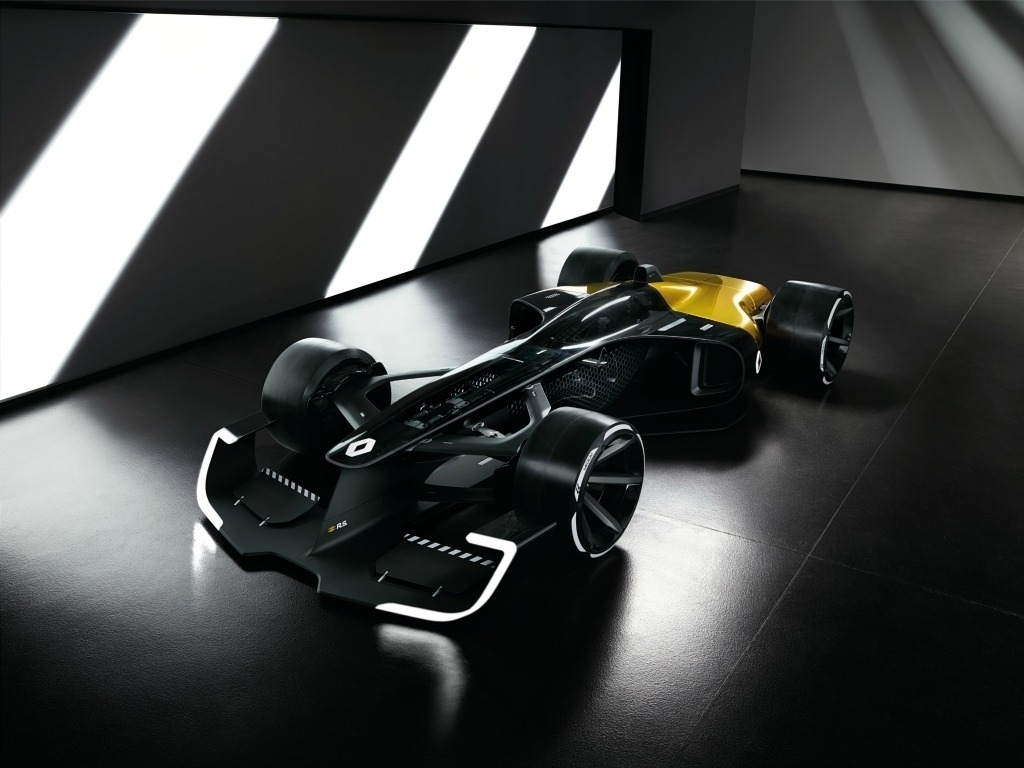 Come 2021 Formula 1 could race cars that look like “derivatives of video games” with Ross Brawn saying that is the way of the future.

Formula 1’s new owners Liberty Media are pressing ahead with plans to dramatically overhaul the aesthetics of the cars in 2021.

Brawn is keen for the sport to follow the look of “video game” cars, saying it would allow them more scope to integrate Halo into the designs.

Halo will make its debut this season, however, Brawn acknowledges that it looks as if it has been “stuck” on the cars, rather than part of the design.

“We’ve had designers working on the aesthetics of the cars for some time now and the aesthesis of the cars are a really important thing,” F1’s managing director told Sky Sports F1.

“I think we’ve done some great work on how you integrate the Halo, for instance, because it looks like it’s just been stuck on the car – which it quite literally has.

“It’s obvious, but when you talk to the fans [they say] the cars have got to look great.

“They’ve almost got to look like derivatives of video games and evolve in a way where the video games take their key from Formula 1, not the other way round.”

“We’re going to have some great-looking cars in the future, that’s a really important thing for us.”