Home Uncategorized Brawn: ‘Ferrari will fight back in Monaco’ 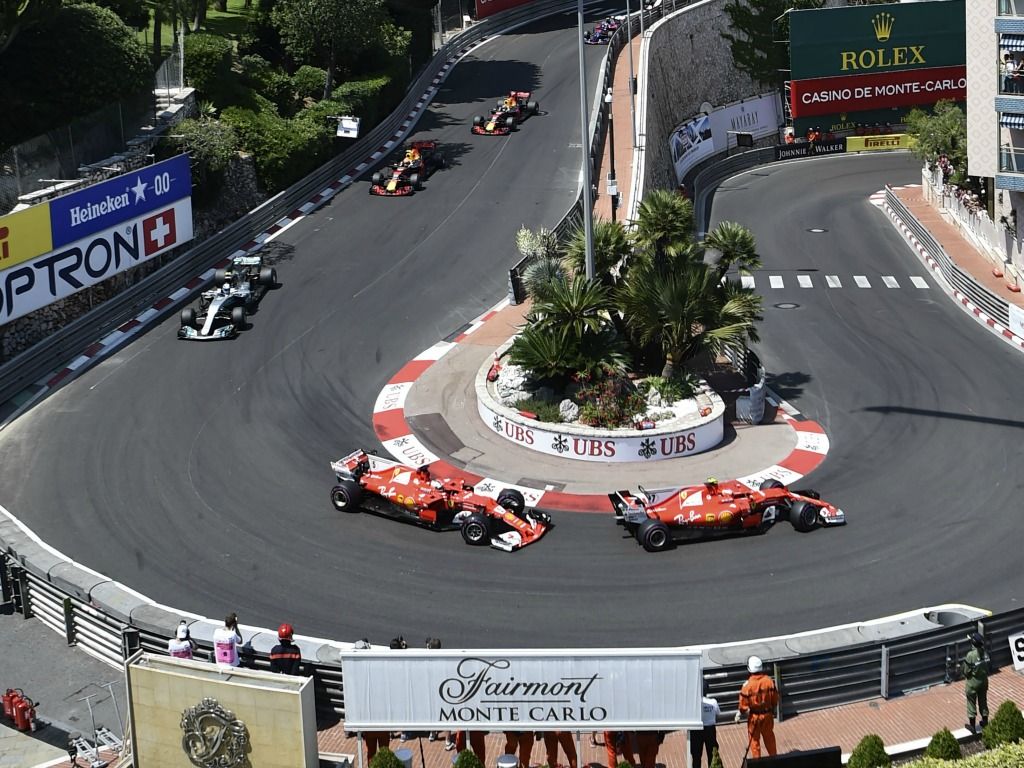 Formula 1’s Managing Director of Motorsports Ross Brawn has predicted that Ferrari will return to form at the Monaco Grand Prix this weekend.

Ferrari were comprehensively beaten at the Spanish Grand Prix last time out with Lewis Hamilton securing his second win of the season in dominant style.

The Brit opened up a 17-point lead at the top of the World Championship, a gap that Sebastian Vettel once enjoyed previous to his title rival, while Ferrari have fallen 27 points in the Constructors’ Championship.

But Brawn is confident that we will see a Ferrari resurgence this weekend at a track expected to suit the Scuderia.

“For the first time this season, Mercedes was the dominant force from start to finish over the weekend,” said Brawn.

“Barcelona was its second win of the year, but it was a far more commanding performance than the one in Baku.

“[Lewis] Hamilton and [Valtteri] Bottas showed a flash of what we had seen in qualifying in Melbourne, namely their and the car’s full potential.

“Hamilton in particular had a weekend in which he was untouchable, especially in the race.

“Is it a turning point, after Ferrari seemed to be the fastest team over the first four races?

“It’s not that clear cut, because I expect that the Scuderia will fight back in Monaco, as will Red Bull, who were competitive in Spain, but not enough to fight for pole or the win.”

Brawn added: “For the first time this year, Ferrari really showed a drop in form.

“In all four previous races, the Italian team was always in the fight for pole, taking three out of the four, and for the win, which suggested the SF71H was the best car.

“Next up comes the Monaco Grand Prix and I expect to see Ferrari back on the pace there, capable of winning.”