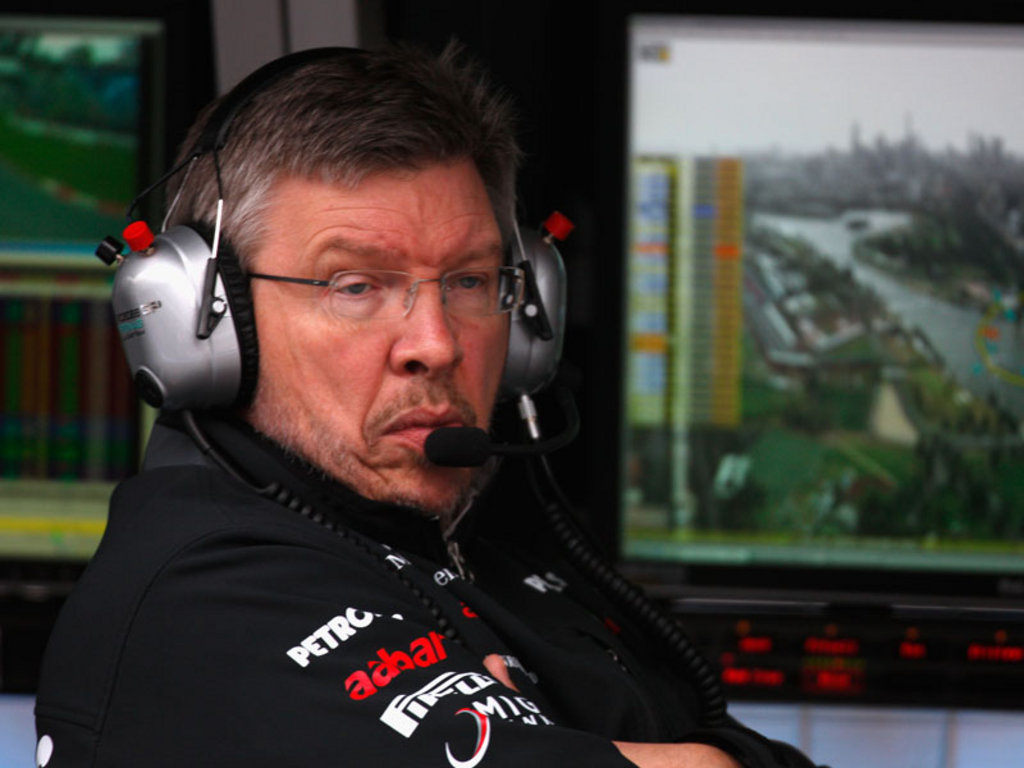 Ross Brawn is adamant that Mercedes GP have a “fundamentally good car”, they just need to “achieve its full potential”…

Ross Brawn is adamant that Mercedes GP have a “fundamentally good car”, they just need to “achieve its full potential.”

Despite being billed as potential race winners ahead of the season-opening Australian GP, Mercedes GP failed to live up to expectations.

The team failed to reach the chequered flag in Melbourne while at the following race in Malaysia only Michael Schumacher succeeded in finishing in the points.

However, it was a different story last time out in China with Nico Rosberg finishing in fifth place after leading the grand prix for a number of laps.

And had it not been for a fuel consumption issue, the German may have even challenged for a podium finish.

As such, Brawn is confident that his team has a good car in their W02, they just need to get the best out of it.

“The team and drivers have worked extremely hard in the short break before the European season begins to ensure that we continue to move forward,” said the team boss.

“We have a fundamentally good car and we need to achieve its full potential in the races to come. The Chinese Grand Prix reminded everyone at the team what it is like to fight for a race.

“We didn’t succeed on that occasion but it’s a feeling that we would like to experience more often. When the car is working properly, we can be more competitive and the solutions we are bringing to Turkey will help us achieve this level more consistently.

“However, we also know that we need to push for more performance if we want to fight regularly at the front. The first three races have been a challenge but we have pulled together and will continue working hard to make progress.”