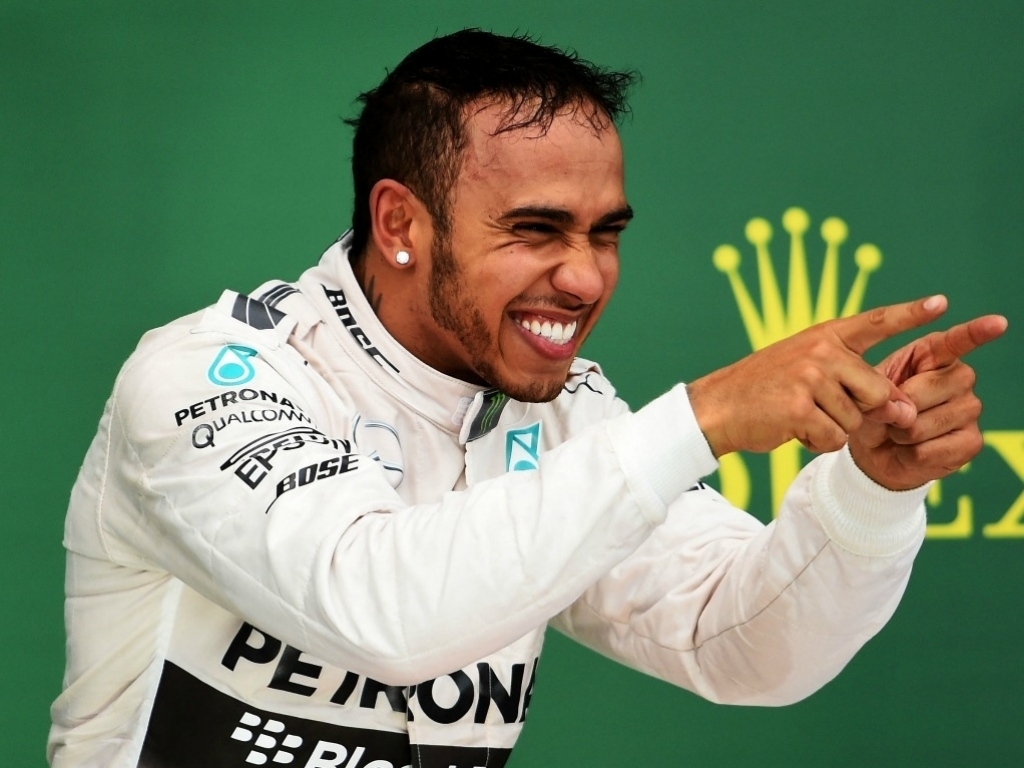 Hamilton claimed his fourth championship at the Mexican Grand Prix last weekend, with a third win in the last four seasons now putting the British driver firmly on Schumacher’s tail.

Only the German and 1950s driver Juan Manuel Fangio (five titles) are ahead of Hamilton’s tally of four titles, while he is now within 30 of Schumacher’s haul of 91 race wins.

F1 sporting boss Brawn was responsible for bringing Hamilton to Mercedes in 2013, while he is also worked with Schumacher for all seven of his triumphs, and he believes that the record is now under threat.

“When that happened I couldn’t imagine it being beaten, but looking at the way that Lewis is performing [they could be],” said Brawn.

“He’s one of the greats. He was pretty good before.

“You’ve got to say he’s one of the greats comparable with any of the iconic characters in Formula 1. He made hard work of it [in Mexico], but apart from that he’s been exemplary all year.”