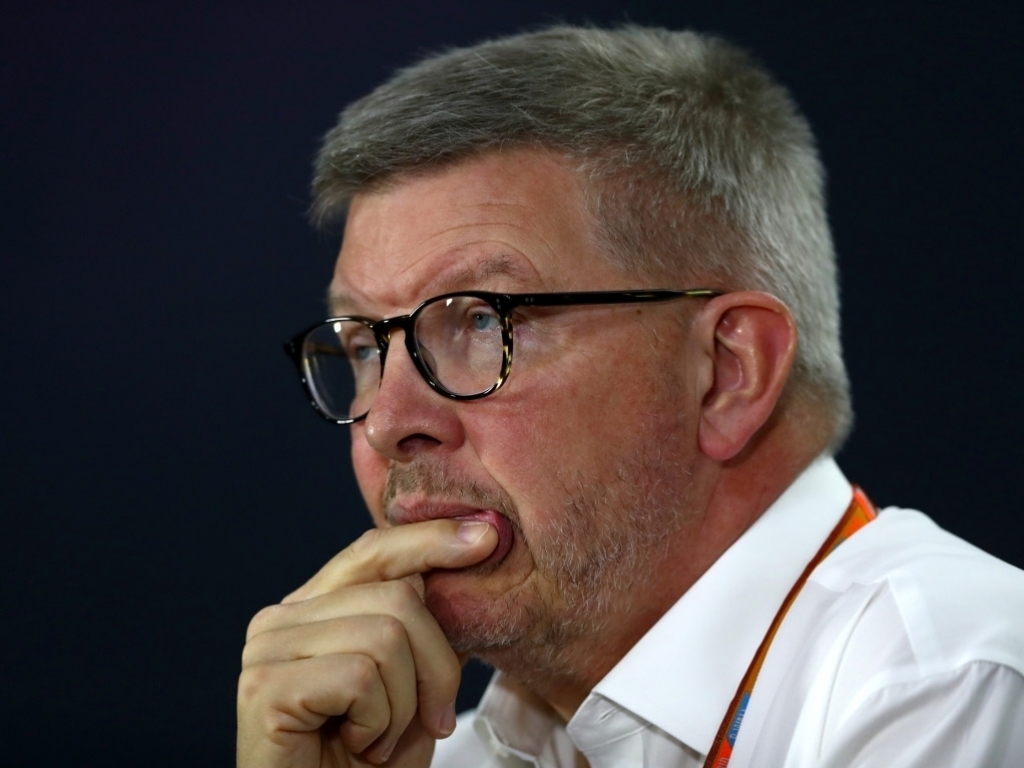 Midfield teams will struggle to break the podium dominance of the top three this season, according to Ross Brawn.

Unsurprisingly, Ferrari, Mercedes and Red Bull have dominated the podium spots so far this campaign as they have made it nine out of nine.

You have to go back to the 2017 Azerbaijan GP for the last time a driver from a different team finished inside the top three as Lance Stroll from Williams claimed his maiden podium on that occasion.

In 2016, it happened three times as Sergio Perez in the Force India and Valtteri Bottas in the Williams made it into the top three, but chances of that happening again are pretty slim.

"In less than two weeks, we'll be racing in Baku," Brawn is quoted as saying by F1i.com. "Which last year saw the only podium appearance of a driver from outside the top three teams.

"Could the return to this very different street circuit throw up a result outside of the top three teams?"

Brawn explained that the gap between the top three and the rest of the pack is "far too big" that not even the deployment of a Safety Car could upset the apple cart at the Chinese Grand Prix on Sunday.

"As was the case in Bahrain, and again in China, the gap between the first three and the rest of the pack was far too big," he said.

"On lap 16, prior to the run of pit stops the gap from leader [Sebastian] Vettel to seventh-placed Kevin Magnussen was over 35 seconds.

"The Dane was already trailing Ricciardo, the next man in front, by 20 seconds."

He added: "The safety car mixed things up. But not enough to see a driver from the second group join the fight for podium places."