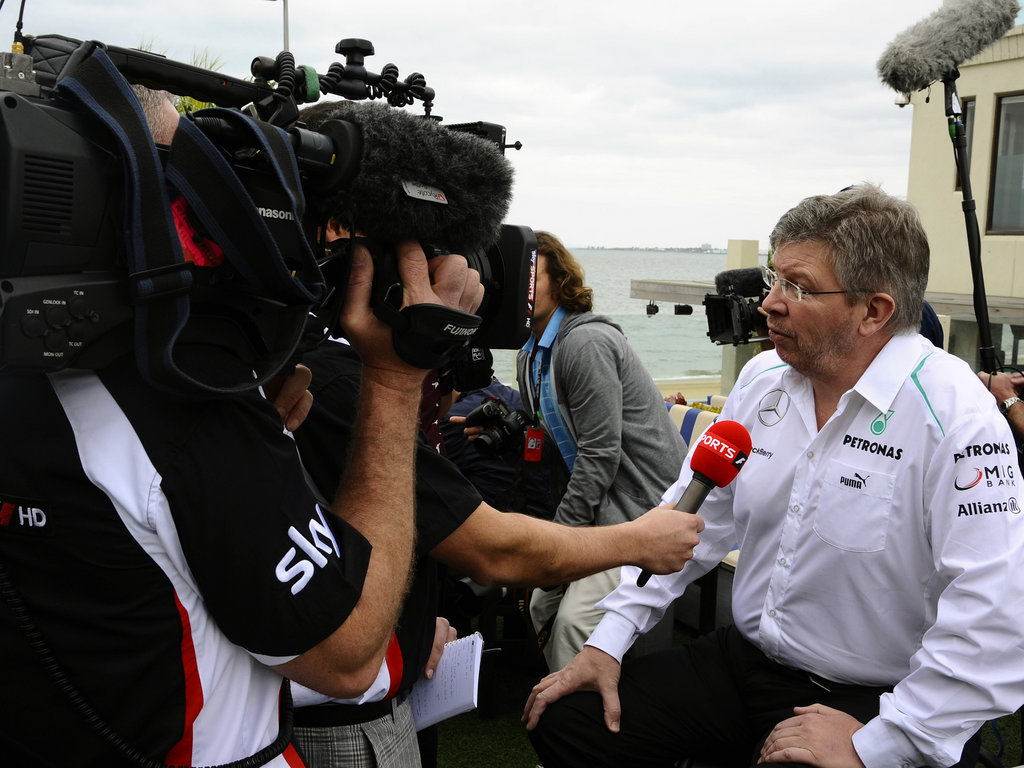 Mercedes team principal Ross Brawn insists the frustrations aired by Lewis Hamilton after the German GP should be seen as “healthy”.

Hamilton was quite downbeat about his chances of claiming his first win for Mercedes in the wake of the race at the Nurburgring after he started on pole, but ended up finishing P5.

“It would be good to get a win but at the moment it really doesn’t feel like it’s going to happen,” the former World Champion said.

“Luck is definitely not with me but who knows? At some stage it’s got to come.”

As for his hopes of winning the title, he added: “I’m not really thinking about the Championship now. There’s really no point thinking about it – especially as he [Sebastian Vettel] is over 60 points ahead.”

While some believe Hamilton’s outspoken nature could have a negative impact on the morale at Brackley, team boss Brawn says his feedback is always constructive.

“Lewis wears his heart on his sleeve, but he was very constructive after the race,” Brawn is quoted as saying by Autosport.

“They are healthy frustrations, not negative, and both drivers gave us a good insight into what is going on in the debrief.”

Brawn also cautions that it is important not to forget just how far the team have improved in the past few months.

“We have to look at where we came from,” he said.

“We are disappointed because in Germany we scored 12 points. In the second half of last year we would have given our right arm for 12 points.

“We are still second in the Championship and we have a lot of things we can do.”