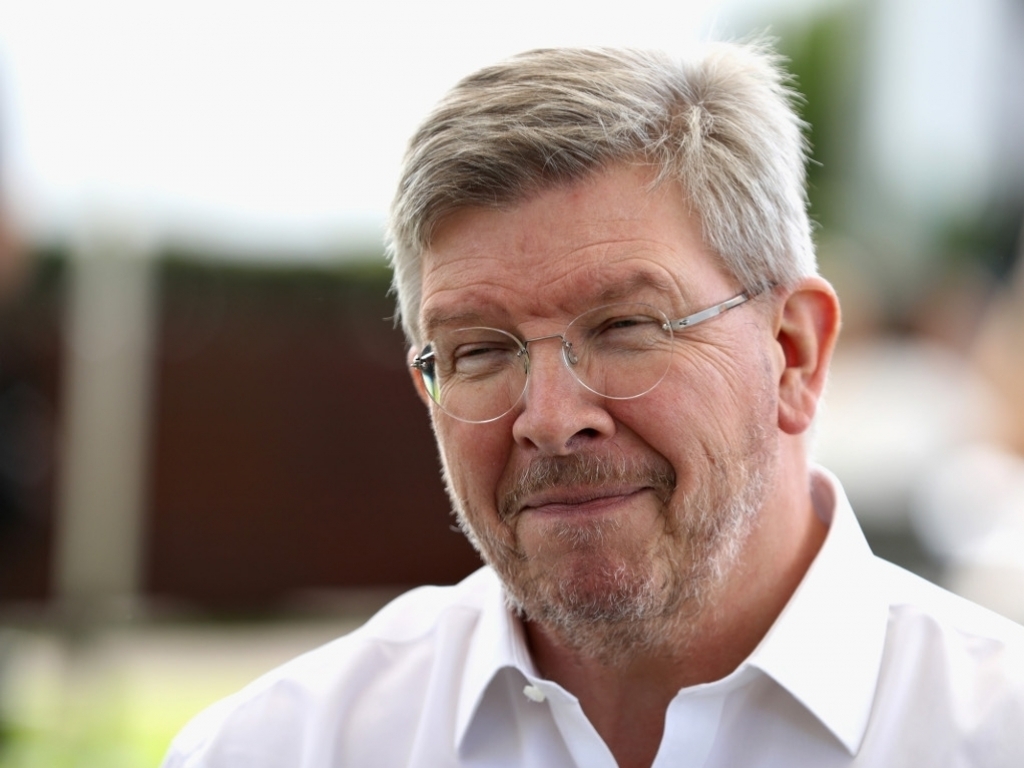 Ross Brawn would like to see more teams give a Friday practice run to Formula 2 drivers, thus preparing them when promotion eventually comes.

At present F1’s minimal testing means youngsters don’t always get many laps in a F1 car before stepping up.

It is a concern for F1’s new owners Liberty Media would like to see more teams run test drivers during a Friday practice.

“Putting someone into F1 who hasn’t got the experience is a risk,” Brawn, F1’s sporting boss, told Autosport.

“You have to prepare them as well as possible, maybe doing the Friday morning practice.

“Those sorts of initiatives are important before they get exposed.

“If they have a problem [and] they get into F1 the wrong way, then their careers could be damaged.

“I don’t think replacing Felipe [Massa, who was forced out of the Hungarian Grand Prix with illness] with an F2 guy would’ve been very fair, because they would’ve had very little time to get into the car.

“There’s a better structured way of doing it, but that’s the sort of thing we want to do.

“Friday practice – we’ve started looking at more positive initiatives to get the young guys to have an opportunity to drive – that sort of thing [is] what’s being discussed at the moment.”

The former Mercedes team boss added that he would also like to see youngsters progress through the single-seater ladder, building a name for themselves – and a fan-base – in F3 and F2 before entering Formula 1.

He added: “Wouldn’t it be great if we had a young guy coming in, he was a star in F3, a star in F2 and then he does a [Max] Verstappen-like entry into F1.

“That’s what we want to see. By having those races at an F1 grand prix, the fans can start to engage with them.

“It has so many benefits – commercially and from a sporting perspective – that we’ve got to make it work.”