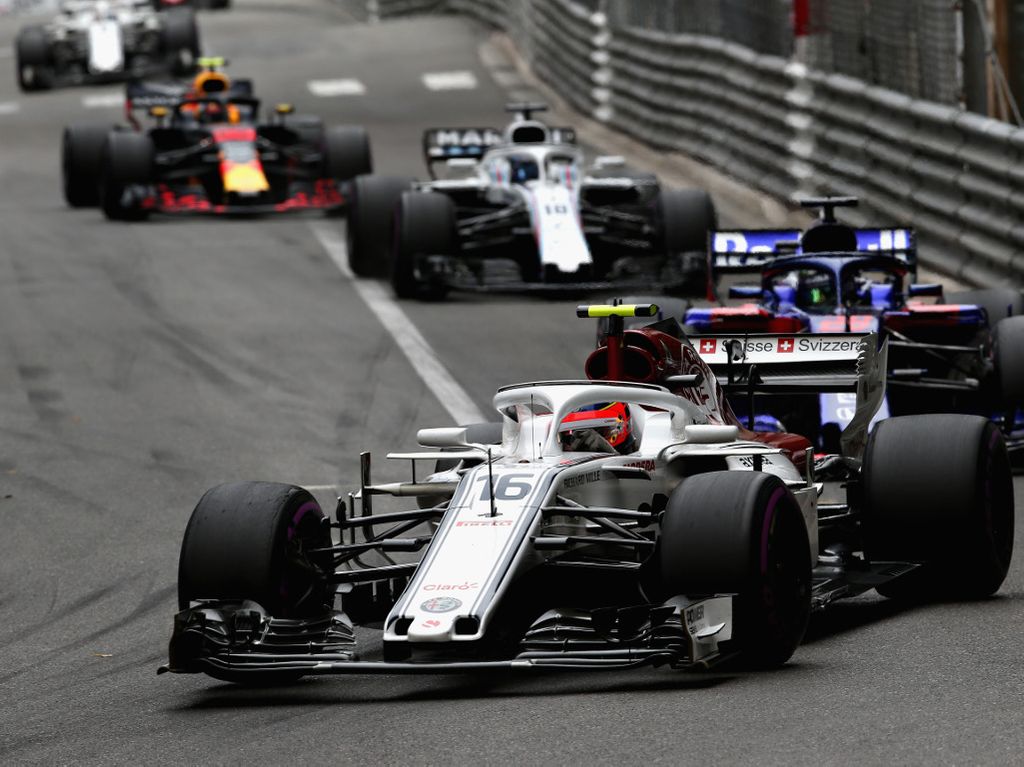 With its unique glamour and atmosphere, Ross Brawn says Monaco “should not be judged by the same criteria” as other grands prix.

Sunday’s race was largely criticised by drivers and fans alike who hit out at the boring procession.

Lewis Hamilton said he would “have been asleep on the couch” had he been watching at home while Fernando Alonso billed it as “extremely boring.”

But while the drivers weren’t happy, Formula 1 sporting boss Brawn says Monaco brings something different to the table and should not be judged by the same criteria as other races.

“I’ve heard and read a number of comments from drivers and F1 people saying the race was boring,” he said.

“And it’s true that it wasn’t action-packed, all the more so as the tyres were the key factor.

“However, it’s a bit naive to expect lots of duels and passing moves in Monaco!

“Monaco is such a special race that it should not be judged by the same criteria as the others.

“The atmosphere in the paddock and the town, the glamour that surrounds the event makes it unique.”

However, Brawn insists F1’s owners Liberty Media are listening to the drivers and will work with circuit bosses to improve the racing.

He added: “Having said that, one of the aims we have set ourselves for the Formula 1 of the future is to work together with the promoters and all stakeholders to ensure the new circuits provide more overtaking opportunities and that current ones are improved.

“Naturally, the opinion of the drivers is welcome and our door is always open.

“However, in Monaco you’d need to reclaim land from the sea to do something and that’s definitely not up to us!”