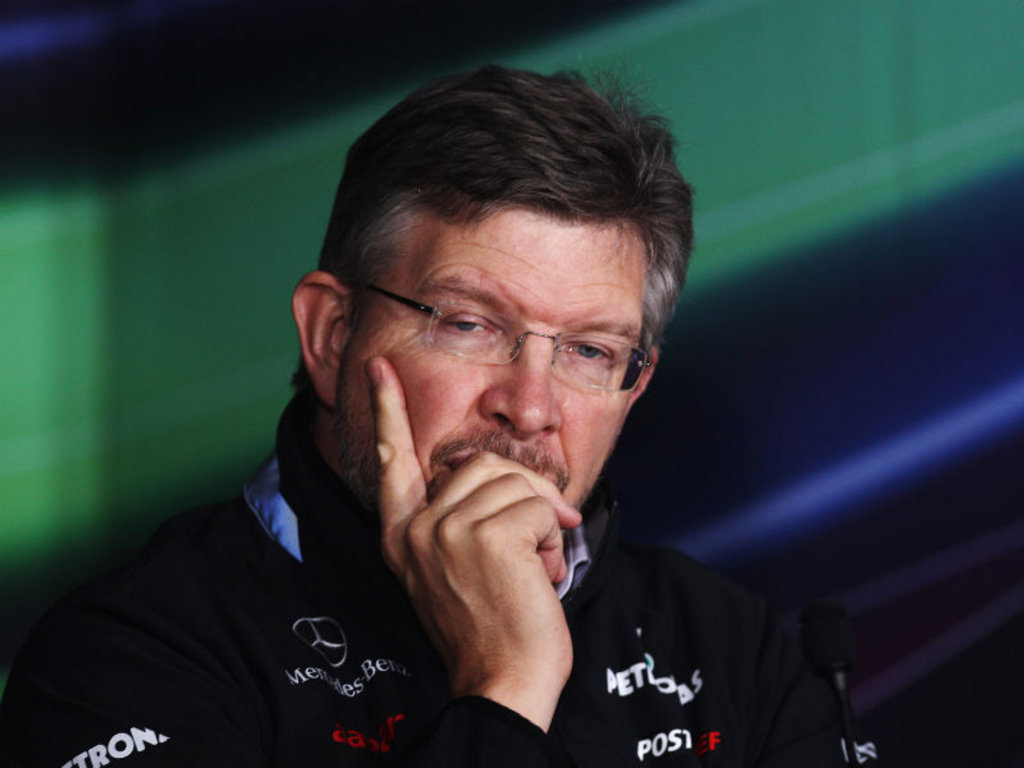 Ross Brawn has urged his rival teams not to demand favours of Renault and Team Lotus as the duo bid to change their names.

Group Lotus-sponsored Renault and Team Lotus have both requested the opportunity to change their names, wanting to be known as Lotus and Caterham respectively.

Their bids, though, for a fast-track decision was scuppered after some teams express concerns.

And Brawn worries this could have something to do with rivals wanting favours in order to give the go-ahead.

“I guarantee those teams that are trying to change their name will have had approaches from other teams who want different favours paid in order to agree to the name change, and that’s not correct,” said the Mercedes GP team boss.

“I know that happened to us when we wanted to change our name. People sought to get favours from that decision. That’s what we mustn’t have.

“If there’s a genuine reason why a team shouldn’t change its name, because it’s not in the interests of Formula One, that’s correct, there should be a proper debate. It needs to be done in an adult way and not used in a divisive way.”

McLaren team boss Martin Whitmarsh backed up Brawn’s claims, saying that his team ran into issues when they considered changing McLaren to Mercedes Benz prior to Mercedes purchasing the Brawn GP team at the end of 2009.

“I recall, within the last couple of years, when there was a desire to change the team name (McLaren) to Mercedes Benz, how a number of people conspired against that, which was a ridiculous position to take and very damaging to the sport.

“Hopefully, the established brands are just that, and they would have no motivation to change. I think if it was a small team and it’s going to help them commercially…