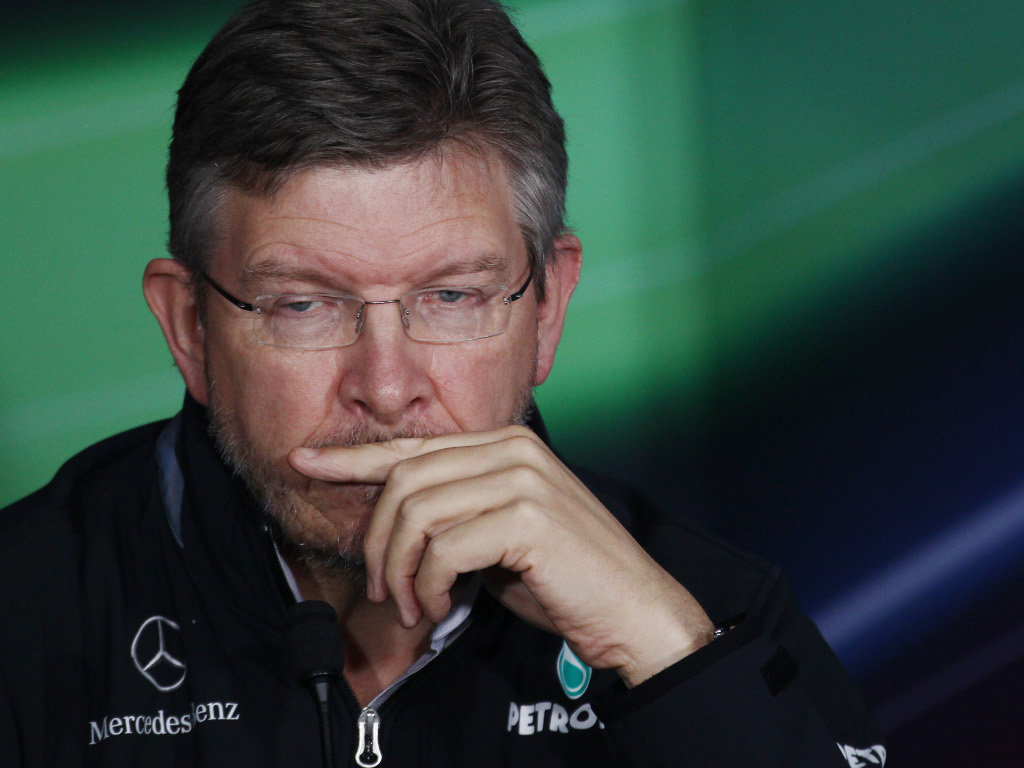 Mercedes GP team boss Ross Brawn insists his drivers are “free to race” despite the growing tension between Nico Rosberg and Michael Schumacher.

The apparent tension between the two came to a head at the previous grand prix in Abu Dhabi, resulting in a very near miss.

Starting seventh and eighth on the grid with Rosberg ahead of Schumacher, the older German made a flying start but was quickly under attack from his compatriot.

The duo came close to touching as they fought over position with Rosberg eventually winning the battle.

And even though it was not their first almost-incident of the Championship, Brawn insists he’s not worried.

“I don’t think it is emerging, I think it has always been there,” he told Autosport when asked if he feared tension ’emerging’ between his drivers.

“You say to the guys: we will all work together in this as a team, and you have to find the right balance.

“If I ever felt one driver was being outrageous against the other then we would talk about it, for sure, but nothing was said after Abu Dhabi because neither driver was upset about what the other one had done.

“It was pretty aggressive but they are free to race and I hope it can continue that way.”