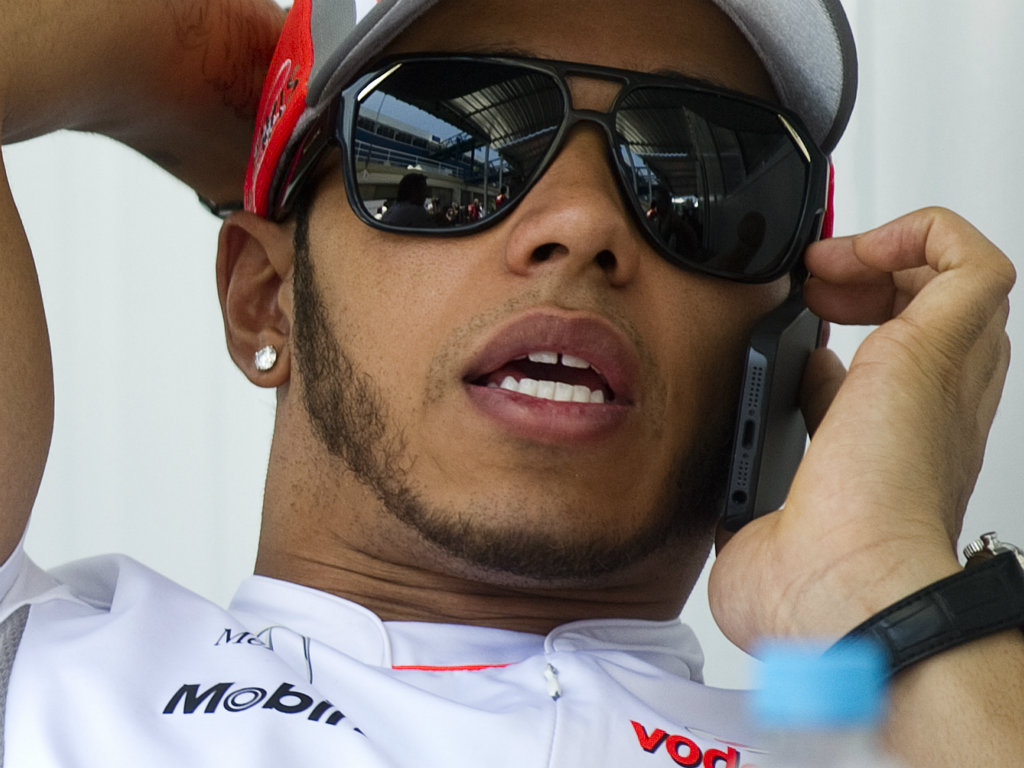 Ross Brawn has no plans to rein in Lewis Hamilton’s ‘free spirit’ when the English driver moves to Mercedes next season.

Hamilton’s decision to leave McLaren and join Mercedes was one of the shocks of the year, given that Mercedes have only won one race in the past three years, yet Brawn would have known the difficulties that managing the 2008 World Champion can bring.

Hamilton has regularly upset the apple cart at McLaren, most recently when he tweeted sensitive telemetry information after qualifying at Spa earlier this season.

Nevertheless Brawn insists that he will not try to ‘suppress’ Hamilton when the pair begin working together.

“That’s going to be taken on a day-by-day, race-by-race basis,” Brawn said of his new star driver.

“I know Lewis, obviously I’ve had a lot of conversations with him and he’s an intelligent guy who understands F1 and the exposure it has – and with that understanding I’m sure we will avoid any issues in the future.”

Brawn was also eager to point out that Hamilton’s less conventional behaviour could be seen as a good thing for the sport.

“We won’t suppress it too much and I don’t anticipate any major issues.”