Home Uncategorized Brawn not ruling out Schu for 2013 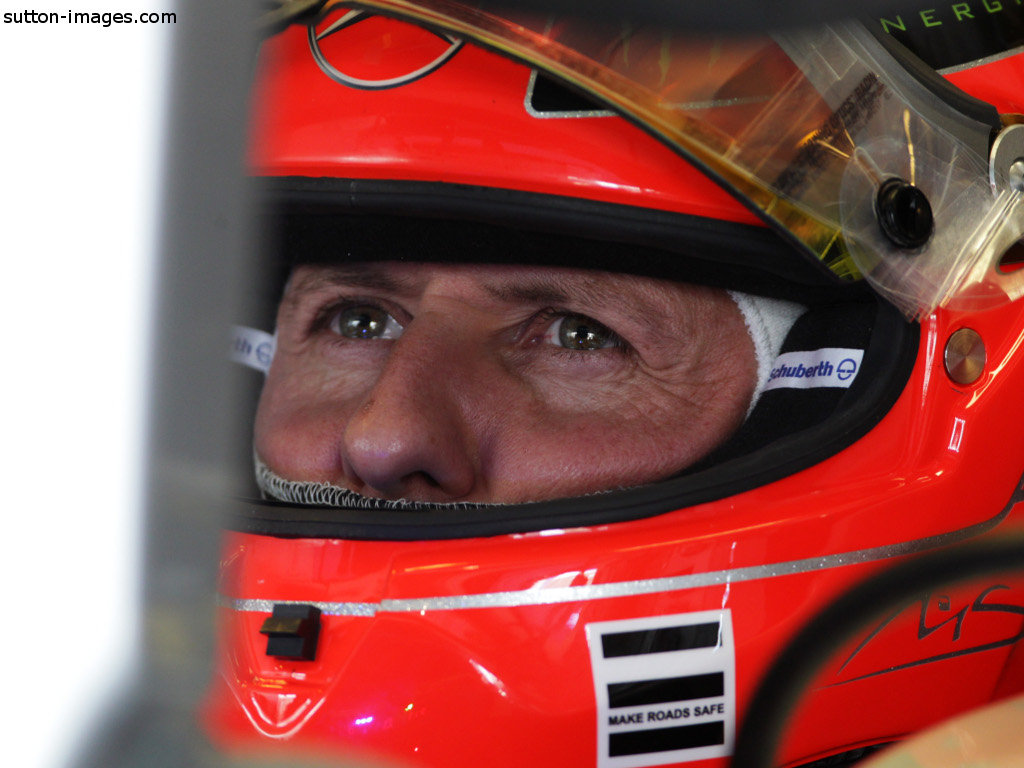 Ross Brawn says he would consider keeping Michael Schumacher on for a fourth season if “we both have a good year.”

Schumacher, who left Formula One at the end of the 2006 season after parting ways with Ferrari, made a sensational comeback in 2010, racing for Brawn’s Mercedes GP.

The German, who has seven World titles and 91 grand prix victories to his name, has yet to take to the podium never mind the top step.

Schumacher, though, does have another season in which to do that with Mercedes GP as he will definitely race for the team in 2012.

And, he could yet stay on for another year.

“The contract includes one more season, but obviously should we both have a good year, both the team and Michael, then why not carry on for another year?” Brawn told Autosprint.

“It all depends on 2012: midway through next season we’ll take a collective decision. I’m very calm: we have plans, at the moment, and I really don’t believe he’s thinking of going elsewhere…”