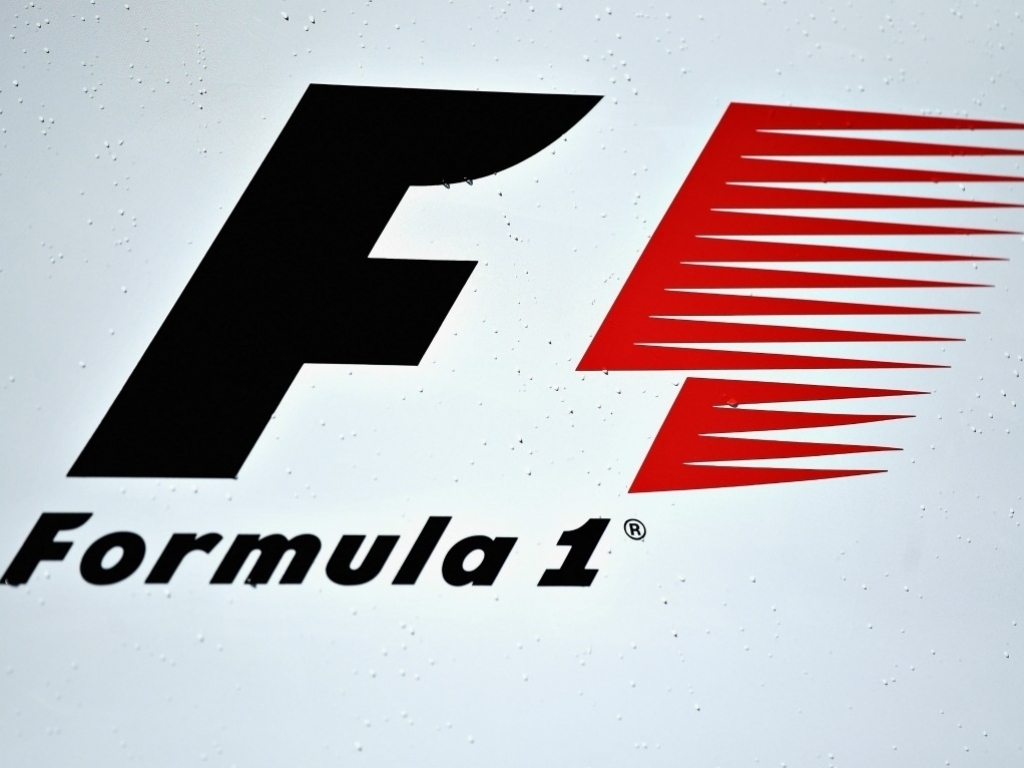 Motorsport director Ross Brawn has defended the decision to change the F1 logo, saying that the old one was not “iconic” and that there was a need to signal the start of the new era.

The new all-red F1 logo was officially unveiled after the Abu Dhabi Grand Prix, where it was met with widespread criticism from fans while Lewis Hamilton, Sebastian Vettel and and Valtteri Bottas all said they preferred the old one in the post-race press conference.

Many question whether a logo change should have been at the top of FOM’s priority list, but Brawn feels it was a change that was absolutely necessary.

“Over the past few days the question was asked as to whether the logo is really a major priority and the answer is yes,” said Brawn.

“Apart from the commercial aspects, the new logo is much more flexible in terms of its use, especially when it comes to its application on merchandising and in the digital world. It has impact.”

“The old logo was neither iconic or memorable.”

Brawn also said that the new logo does send out the right message that Formula 1 is heading a new direction.

“It was important to let Formula One fans see that we are entering a new era,” he added.

“Our sport is changing and must look to the future and also outside its own environment if it is to attract new fans, especially among the young.”

“We believe this logo exemplifies this desire: in a world where visual communication is ever more important, we must also move in this direction.”