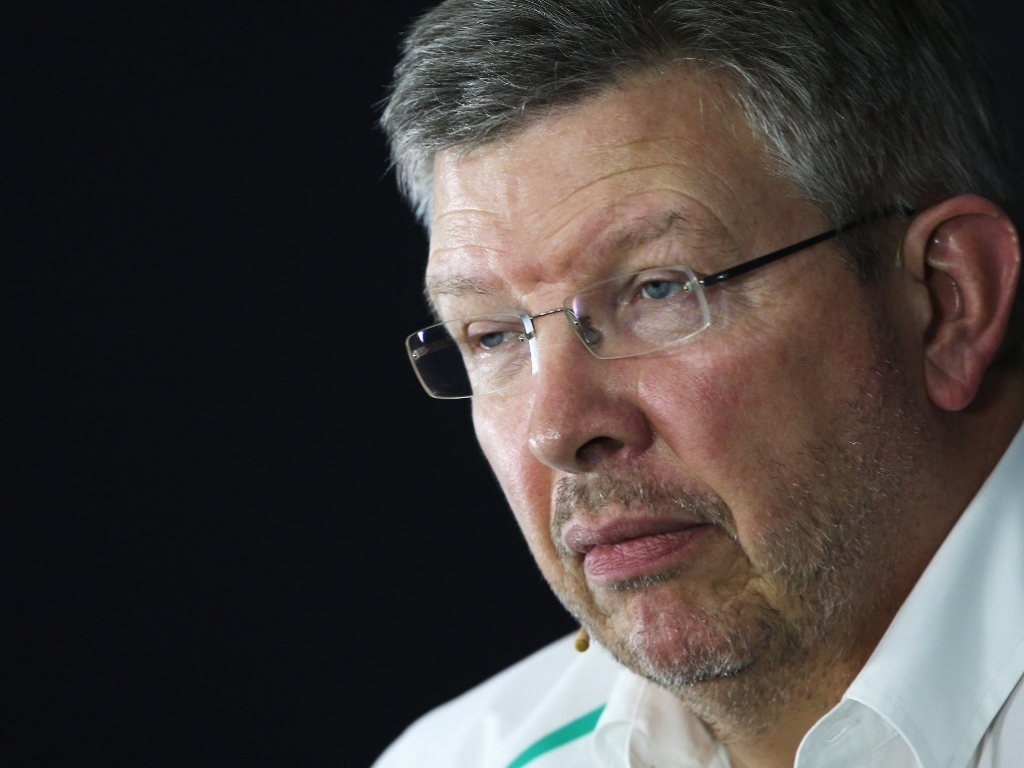 Ross Brawn says he plans to put together an independent task force made of five or six people respected throughout the F1 paddock to help shape the sport’s future.

Earlier this year Brawn was handed the role of head of sporting matters by Formula 1’s new owners, Liberty Media.

But rather than make all the decisions himself, the former Mercedes team boss plans to use a panel of experts to help make the key decisions about the way forward.

“We’ll have some experts, industry recognised people, working within FOM, who I think people will respect,” Brawn told Autosport.

“It won’t be a big team, just five or six people, but there will be enough capacity with my experience and knowledge to be able to create and get a proper reasoned argument for what we want to do and have an input into the process.

“What I want to make sure is that, over time, there is always a consideration for the quality of the show and the racing and its cost.

“So there are some boxes that need ticking every time we make a decision in Formula 1.

“There may be a very strong sporting consideration where, for the integrity of the sport, it’s a decision that has to be made and I understand that.

“But there will be other decisions where someone holds up a flag saying, ‘Have you thought about what the fans will think, how much it will cost or if there’s been a thought about the impact on racing?'”

Brawn revealed that one of the main topics for the panel to look into will be how to improve overtaking.

Many in Formula 1 fear that this season overtaking will be made ever more difficult due to the new aerodynamic regulations.

The Brit added: “It’s a complex problem. We don’t want the cars to be slow, so we want the levels of grip that we have, but we want it in a way that doesn’t cause disruption to the car following.

“If we put the right sort of people on that task and gave them a year, 18 months, to find a solution, can we design Formula 1 cars in a way that a car behind could follow?

“I know we had a go at it before with the Overtaking Working Group, but I don’t think we had the knowledge and capability that teams have got now.

“CFD has made a huge difference.

“It now gives new opportunities to look at all of that [how overtaking can be improved].

“If you could create a car which had decent levels of aerodynamic grip, but left a wake that was benign… there’s lots of people who will tell you that you can’t do that but I don’t think we’ve really put our minds to it.”