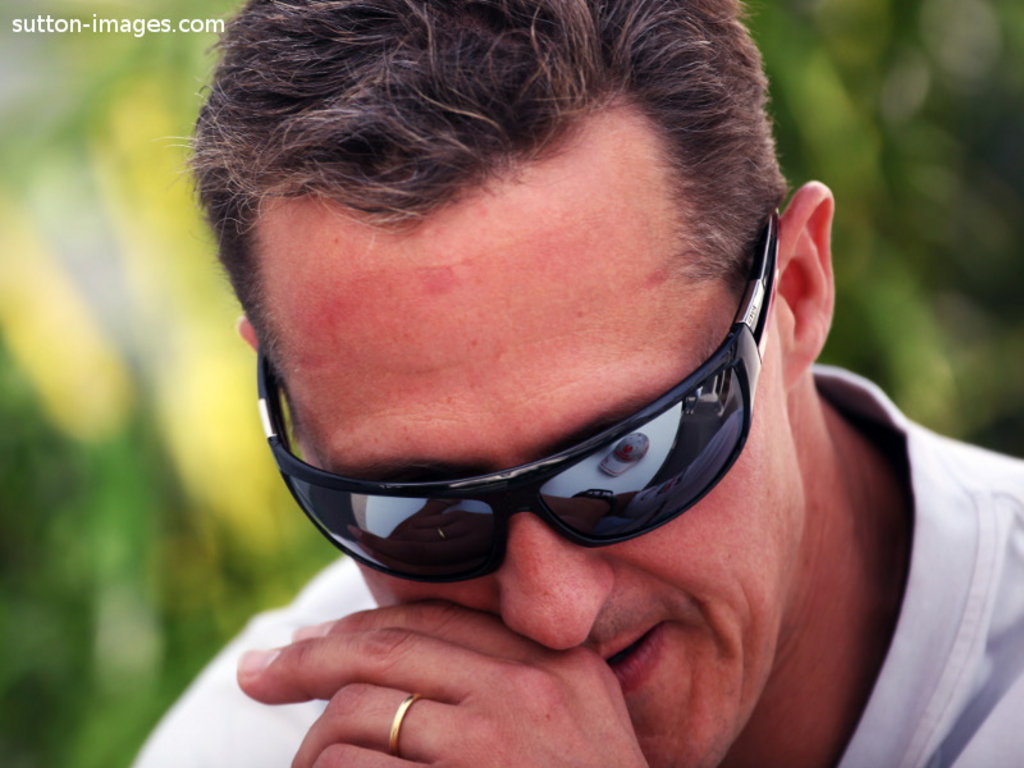 Michael Schumacher could yet remain at Mercedes GP beyond his current contract, according to team boss Ross Brawn…

Michael Schumacher could yet remain at Mercedes GP beyond his current contract, according to team boss Ross Brawn.

Schumacher put in arguably his best drive since returning to F1 with Mercedes GP at last Sunday’s Canadian GP.

The 42-year-old found himself challenging for a podium result in Montreal and, had it not been for the ease at which drivers could overtake using DRS, could have finished the grand prix in second place.

“This was Michael at his best,” Mercedes motorsport boss Norbert Haug said of Schumacher’s Canadian performance. “It shows that he can do it, and that if we give him the right car he will deliver.”

And with that in mind, the question many are asking is could Mercedes GP retain the seven-time World Champ beyond his current contract, which expires at the end of next season.

“We definitely have another year with Michael, and if with next year’s car we can get the results we want, then I see no reason why we shouldn’t go on,” the Englishman told The Bild.