Home Uncategorized Brawn: Schumacher will be back 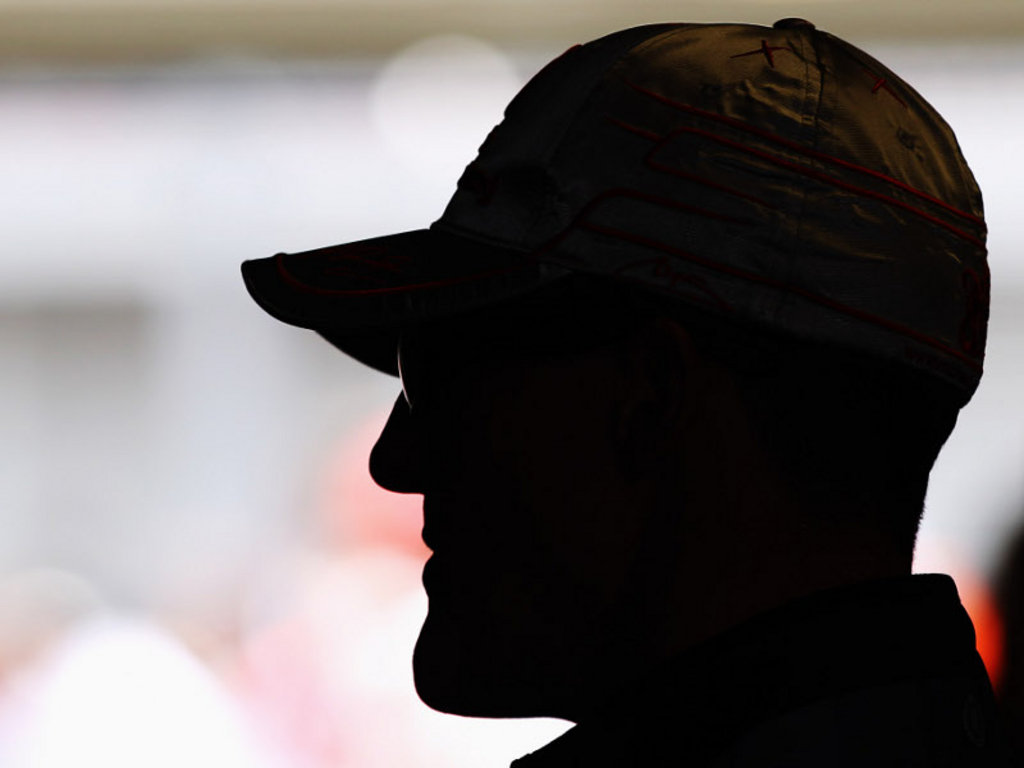 Merc GP boss Ross Brawn has backed Michael Schumacher to bounce back after the German claimed there was no ‘big joy’ in his racing at present.

The seven-time world champion finished in a disappointing twelfth spot at the recent Turkish Grand Prix, after making contact with Vitaly Petrov’s Renault on lap three.

And after the race, a downbeat Schumacher told the BBC: “What happened with Vitaly Petrov, it was mostly my mistake – suddenly we got together and I lost my front wing.

“There was lots of fighting and lots of action, but all for nothing. Mostly I was able to go forward but the big joy is not there right now.”

His remark prompted some pundits to suggest the end is near for the former Ferrari driver, but Brawn insists Schumacher will recover from this setback and return to his usual self at this weekend’s Spanish Grand Prix.

Brawn is convinced the event at Circuit de Catalunya in Barcelona, which Schumacher has won more times than anyone else – six out of his record 91 grand prix victories – will signal the start of a successful run in what has been a disappointing season for the 42-year-old.

Brawn said: “I am sure the last race wasn’t very joyful, and that is what he was referring to. When you have a race like that as any driver it is going to knock you back a bit.

“But I think he is pretty resilient and I am optimistic this weekend he will be back where we want him.”

Brawn refuted claims Schumacher would end his racing career imminently, adding that there were only small yet crucial improvements the German needed to make.

“That is definitely taking it too far,” said Brawn in response to suggestions Schumacher may quit.

“I have spoken to him since then. We had a lot of technical discussions and he was hassling about what we were doing about the car, what is coming along, what improvements we have got – so nothing has changed. We are optimistic.

“It is just looking at the things that go wrong. They are quite small, and although they are all significant. in Turkey until final qualifying he was incredibly strong but then he had some problems.

“So it is that last little bit that he needs to finish off. If he was slow from the beginning then you would be worried, but I am not worried because he is still very quick,” he added.