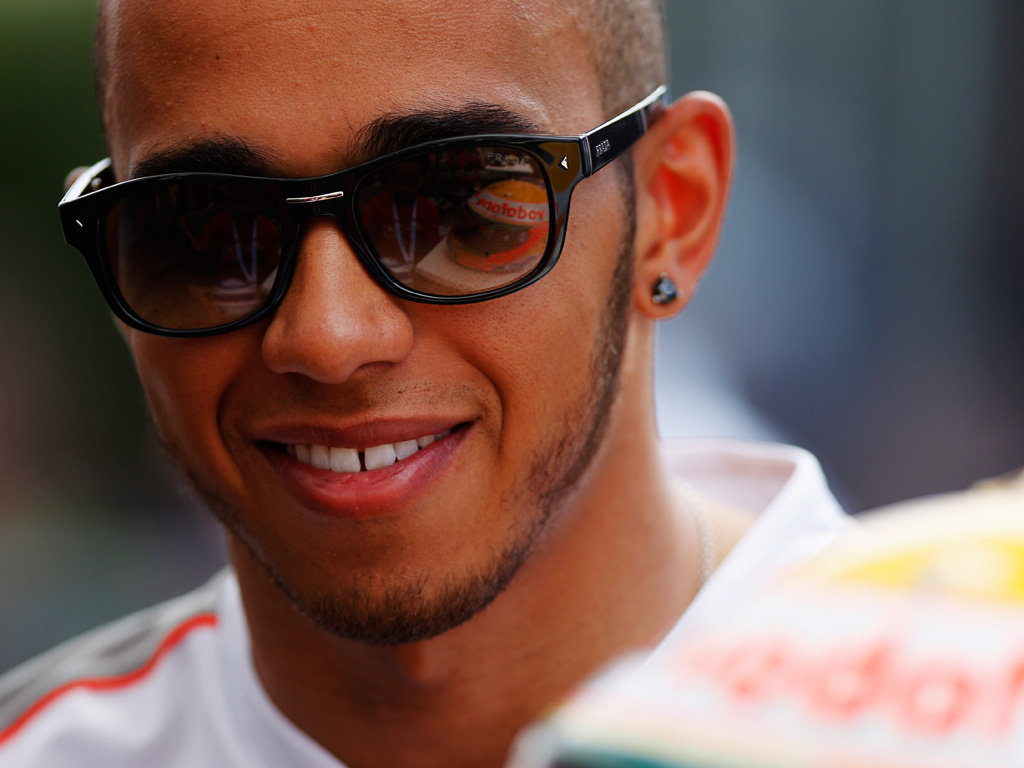 Brawn, who admitted that race wins would be beyond his Mercedes outfit this season, which starts this week in Melbourne, was Button’s team chief when the Englishman won the world title with the Brawn team in 2009.

And he said Button’s professionalism will have rubbed off on Hamilton and given the 2008 Champion a chance to bounce back in Sunday’s season-opening Australian Grand Prix, and beyond.

“Lewis has raw speed, but on his own admission he didn’t have the best year last year,” Brawn said.

“I think he’s intelligent enough to realise that didn’t work out and to work to improve his own performance, because he has huge speed and huge talent.

“I think, with Jenson, Lewis has seen someone who is maybe not as ultimately quick as him, but someone who is able to apply himself more effectively.

“And that is a very strong combination – Jenson is a very intelligent guy. Don’t get me wrong, very, very quick, but really focused on his racing and that is good for Lewis.”

“Jenson sets his car up well, is totally focused during practice and has the right priorities and that’s a big help. I think Lewis can learn a lot from how Jenson works,” Brawn said.

“Certainly, Lewis has to do his own thing and it’ll be fascinating to see how he does this year, I think he’ll do a great job.”