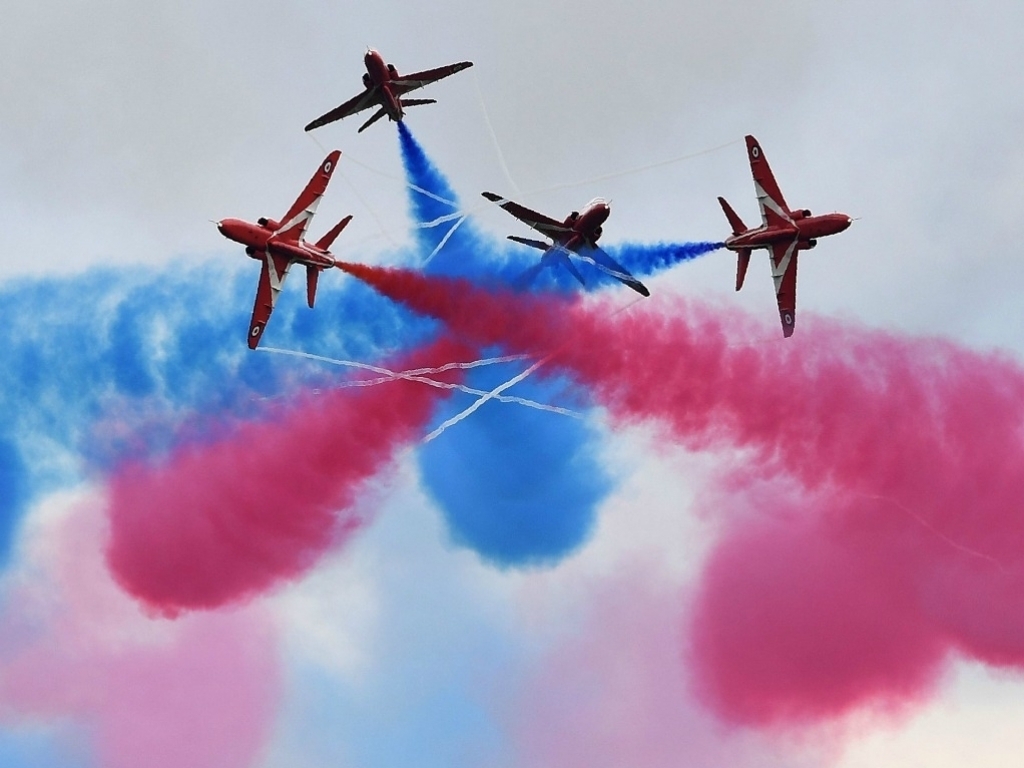 Formula One Management director Ross Brawn believes Silverstone's place on the calendar is not under threat and is optimistic a new deal can be agreed.

As it stands, this year's British Grand Prix at Silverstone is the penultimate Formula 1 race at the iconic circuit after the British Racing Drivers Club (BRDC) triggered the break clause in the current last year.

But Brawn thinks this is not the beginning of the end for Silverstone and Formula 1.

“We’ve obviously got the topic of the race coming up, but we’re very optimistic we’ll find the correct solution between ourselves and the circuit for the future.”

“It’s great to see Silverstone prosper, it has had some tough times in the past, but I think it is on an upward trajectory.”