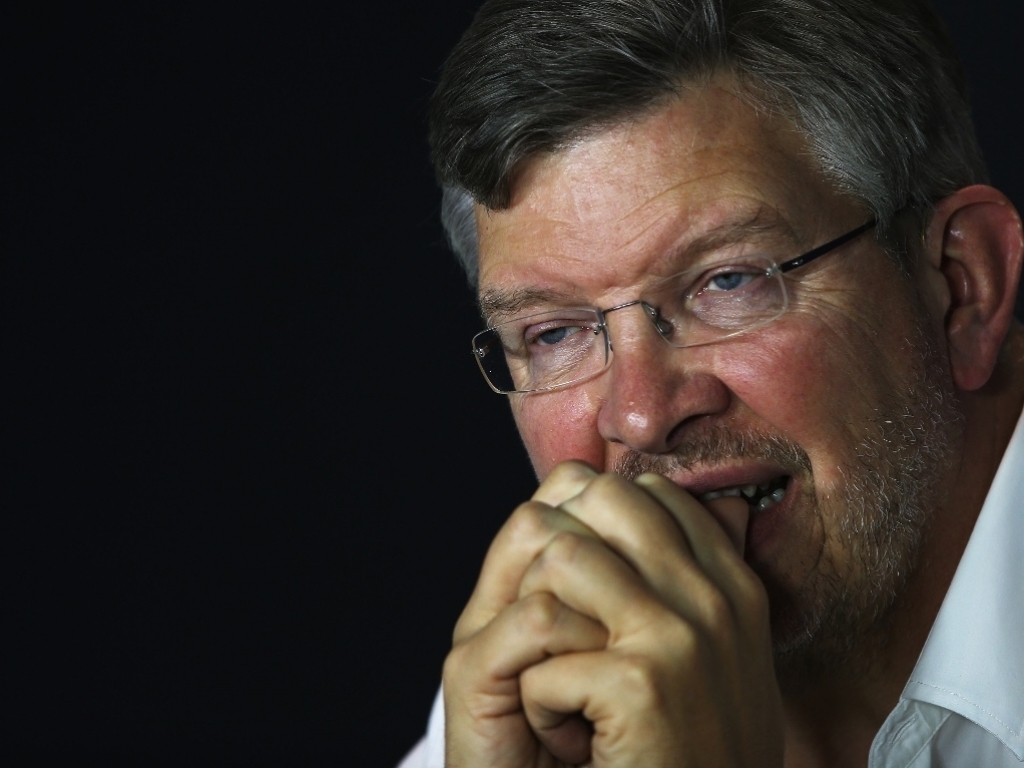 Ross Brawn is keen put budget caps back on the table after being named F1’s new motorsport managing director.

Brawn was handed a key role in Formula 1’s new hierarchy in the wake of Liberty Media’s takeover of the sport.

In his new role the former Ferrari and Mercedes man will be able to influence policy and says trying to find ways to reduce the spiralling costs of competing in F1 will be a priority, according to Bet365 sport.

“The situation at the moment is that the return on investment, in terms of performance, is still steep, so the more money you invest the faster you go,” he told ESPN. “As long as you get a competent team like Mercedes doing it then that is what happens.

“What we really need to do is reduce that slope and find ways within the technical regulations of rewarding less for heavy investment. That’s the concept, achieving it is more difficult.

“The idea is to have a process going on all the time of chipping away and getting back to where we want to be – there won’t be one solution where we can say ‘if we do that we can halve the slope’.

“But every decision that’s made, we have to take that into account: are we giving more scope for heavy investment to go further or are we reducing it? We just need to keep thinking about it and making sure that all the discussions that happen are going in the right direction to pull the slope down.”

The former Mercedes team boss urged naysayers not be too quick to judge budget caps as he feels Formula 1 has never truly embraced the concept.

“Budget caps have been discussed; people say that they don’t work, but they have never actually been tried,” he added. “There was a voluntary budget cap or resource restriction that didn’t work because not everyone volunteered to it in reality. So that is never going to work if you have got some of the teams doing it and some of the teams not.

“I would still like to have a discussion about budget caps and control, and see where people stand on that and if we feel it could be a solution. That, for sure, would then bring a limitation to what people can do. But maybe it’s nirvana; maybe that is something that can’t be achieved because of the range of teams in different countries and different considerations.

“I’m not saying that we have to have a budget cap, but I think we should certainly discuss it because that does address many issues. You’ve got all the nuances to it, because do the drivers come into the budget cap or not and so on and so forth. But a huge amount of debate went on a few years ago and I think that could be picked up again to just see if that is a solution that could work.”