Home Uncategorized Brawn: We’re not out of it yet 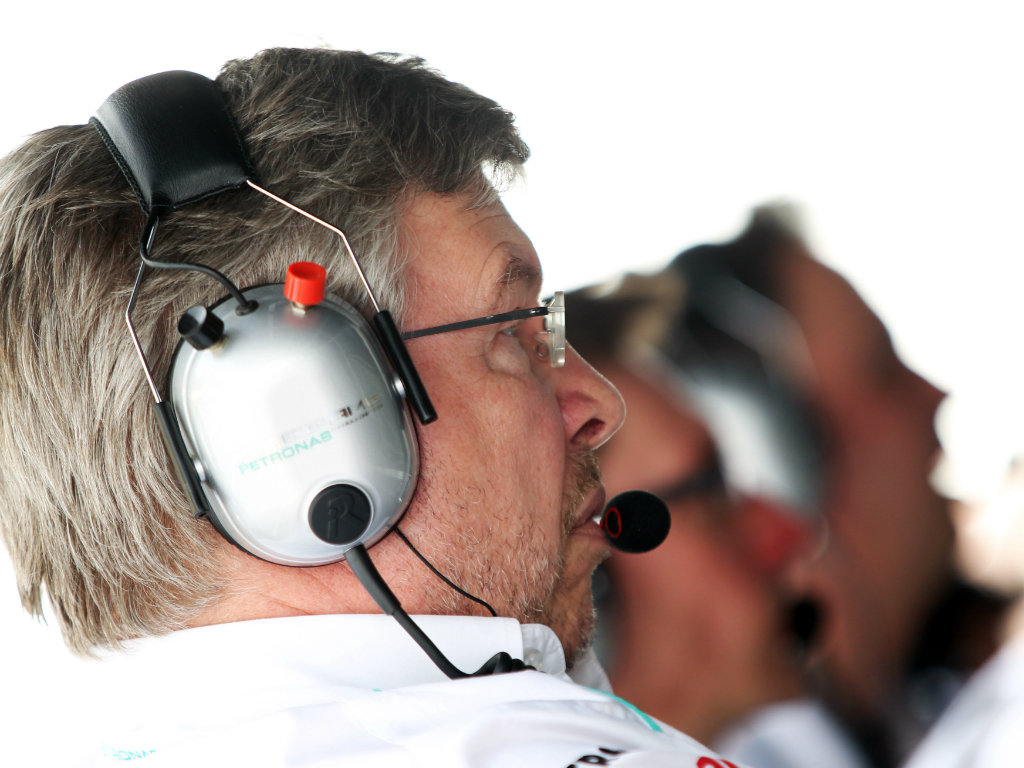 Mercedes GP chief Ross Brawn insists that through Nico Rosberg, his team can still win the Drivers’ title this year…

Mercedes GP chief Ross Brawn insists that through Nico Rosberg, his team can still win the Drivers’ title this year.
Currently fifth in the standings, 21 points behind Championship leader Lewis Hamilton, the German is one of the seven drivers to claim a race win this season and has finished every GP.
While a title win is some way off, Brawn believes that if the team start living up to their potential, Rosberg can be catapulted up the field.
“I would assess our season so far as having a lot more promise and potential than the previous two years, but we haven’t quite fulfilled that potential yet,” said Brawn.
“We still have a lot of races left, but I am pleased with the performance of the car because we have won a race (Rosberg in China) and were second in Monaco.
“The car is nearly always in the top four or six in qualifying, so I think it is much more competitive this year.
“But we haven’t quite put the whole programme together. We have not made the most of it.
“I intend for the rest of the season to make sure we as a team fulfil our potential because I think this year it is much better than previous years.
“Nico is driving very well, the car is extremely competitive and he is one race win away from leading the world championship,” he added.
“We just have to fight with everything we have to achieve the best results we can and see what evolves, but there is no reason why not.”
Things have not gone so well for Michael Schumacher though, with the seven-time World Champion struggling with reliability issues.
However, Brawn believes that this weekend’s European Grand Prix may be where it all comes together for Schumacher.
“I think there’s every opportunity that in Valencia we’re going to have an eighth winner,” said Brawn.
“There are some very quick drivers in very quick cars who have not won a race yet.
“I’m particularly thinking of Michael in our car, but the Lotus is a very good car and they haven’t won, Sauber have put in some great results and they haven’t won yet.
“So there’s every opportunity we’ll see an eighth winner, which is going to be amazing.”