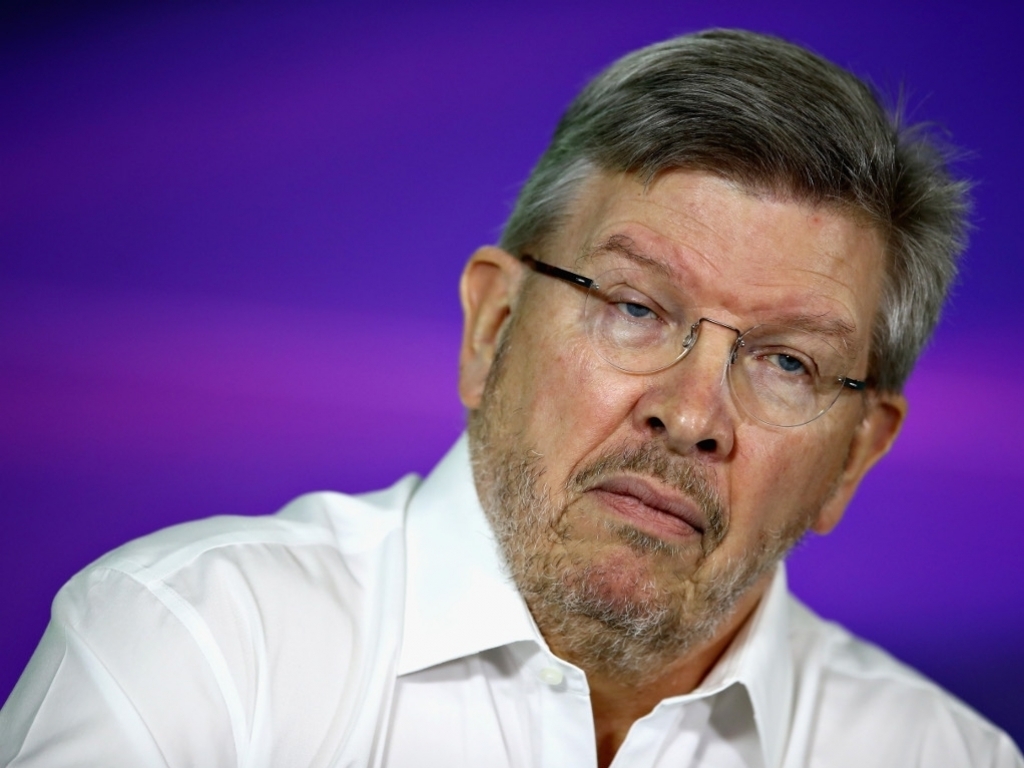 Ross Brawn has vowed to fight at “every level” should this year’s Formula 1 fail to produce good racing.

The new Formula 1 sporting boss addressed the media in Melbourne on Friday ahead of the first day of the new season.

It is a new season that is heralded plenty of changes on the aerodynamic front with wider tyres and wings, heavier and longer cars, larger diffusers and more downforce.

But while the pace is expected to increase, the number of overtaking moves may not.

And should the new era fail to yield good racing, Brawn says he will fight to make changes.

The former Mercedes team boss explained that he is keen to find a way for Formula 1 to have fast and aggressive cars, but cars that allow for overtaking.

“If you look at the configuration of the aerodynamics we have, we have cars with very complicated bodywork structures which create very sensitive flow regimes around the structures.

“It means as soon as they are disturbed by a car in front, they suffer.

“So can we come up with a set of regulations where we can still use the power of aerodynamics to give us the speed and spectacle of the cars, but in a more benign way so they can at least race each other more closely without it having an impact?

“That is my ambition, that is my objective.”

“I have heard it said that some of the cars out there do race each other quite well with large aerodynamic performances, so the sportscars for instance, and IndyCar aren’t suffering so badly.

“So a proper campaign, a concerted campaign, would definitely take us in the right direction on that. I am convinced of that.”