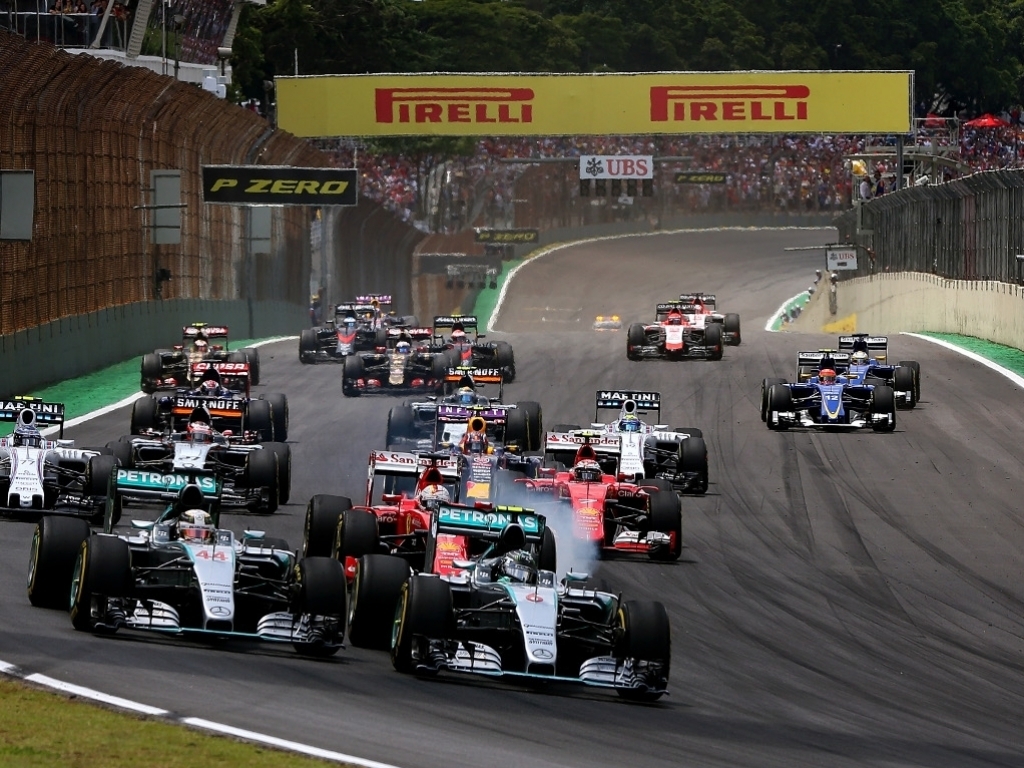 Interlagos bosses have contradicted Bernie Ecclestone’s claims that this year’s race could be the last, saying they are chasing a new five-year deal.

The Brazilian track is undergoing a major revamp, which the track’s bosses hope will go a long way towards securing their future in Formula 1.

However, financial troubles and political unrest have led to reports that the renovations may not be completed.

As such, F1 supremo Ecclestone recently stated that he believes this year’s race, which takes place in November, could be the track’s last for a while.

Interlagos organisers are determined to ensure that does not happen.

“The circuit’s engineering department conducted a visit for the Brazilian press on 22 June to show the current work which should complete the ambitious three-year, U$ 60 million programme to improve the various facilities of the classic Interlagos circuit before the forthcoming Brazilian Grand Prix which shall take place on 11, 12 and 13 of November,” read the statement.

“The circuit, a great favourite of drivers of all categories due to its challenging layout and many overtaking opportunities has been hosting the Brazilian Grand Prix since 1990 when the race was moved from the city of Rio de Janeiro.

“The city’s current contract runs through 2020 and it is expected that after this year’s municipal elections conversations will take place with the Commercial Rights Holder and the FIA to extend it for a further five years period.

“The Brazilian Grand Prix is the only race of the F1 World Championship in South America and has a huge following on worldwide television making it one of the pivotal races of the series.”