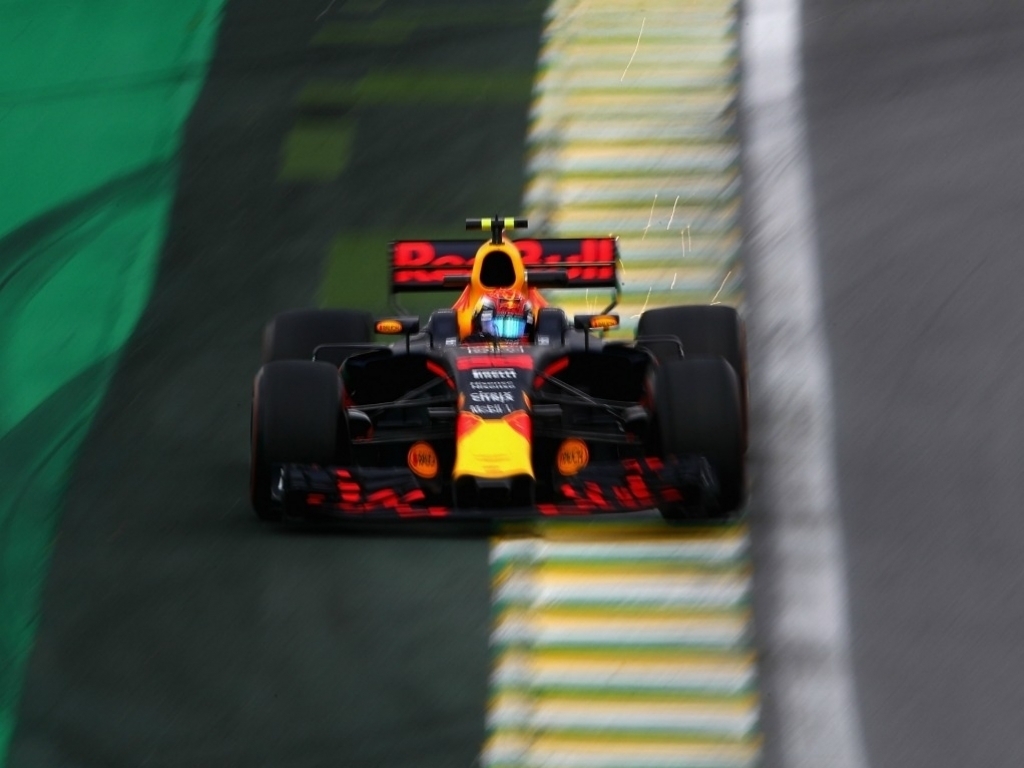 Pirelli's development plans for the 2019 tyres are firmly in place but Interlagos has been dropped from the schedule following last year's safety concerns.

A number of teams were robbed at gunpoint throughout the grand prix weekend in Brazil in 2017, prompting McLaren to cancel their tyre test as their security concerns had not been satisfied.

The Italian tyre manufacturer have introduced a range of seven compounds for the 2018 season and these will be further refined throughout the season ahead of next year's campaign with all 10 teams able to test in dry conditions.

Force India will be the first to 'blind test' the new tyres – where they will have no knowledge of the compound they are using – while Ferrari, Mercedes and McLaren will all take part in some wet weather testing as well.

“We’ve defined the calendar with all the teams,” said Pirelli F1 boss Mario Isola. “It is good that we have been able to distribute one dry session to each team.

"Talking about wet tyres, we have less sessions, we have three teams who were also available to test on wets, and we allocated wet tests to these three teams.”