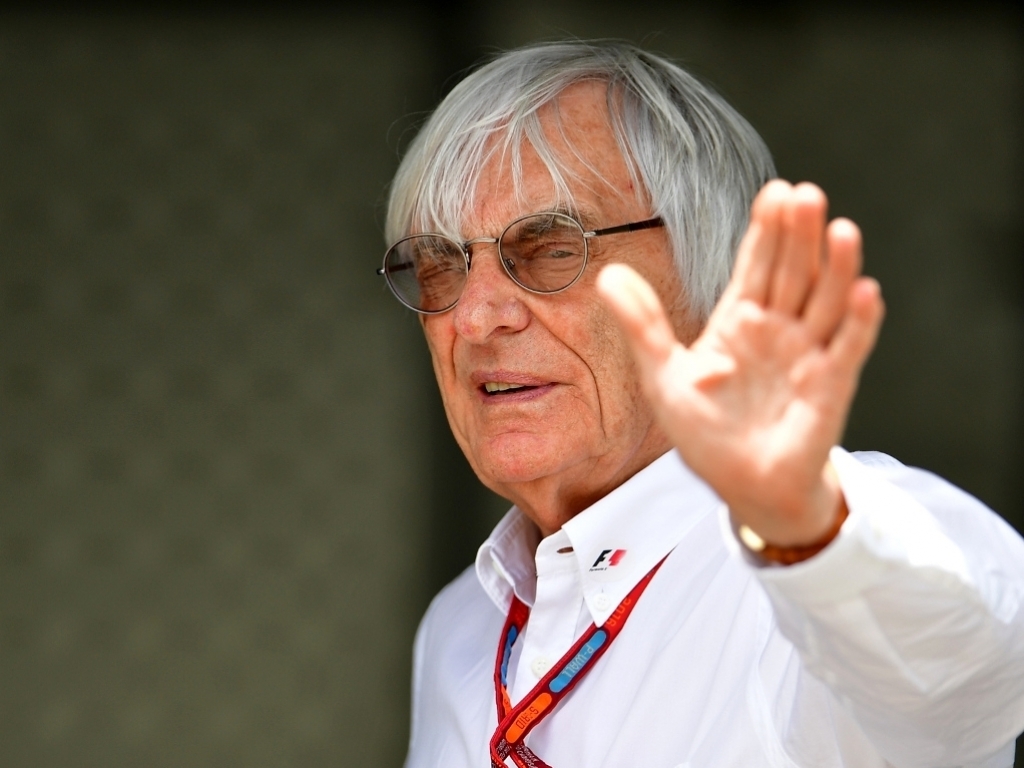 Bernie Ecclestone is confident Britain’s vote to leave the European Union will not have a negative impact on Formula 1.

In the early hours of Friday morning it was confirmed that Britain had voted to leave the European Union, sending markets into chaos and the pound falling against the dollar.

That, though, was just the immediate impact with some fearing Brexit could have wide-sweeping consequences.

Ahead of the vote, McLaren CEO Ron Dennis warned The Times of the “potentially grave consequences.”

He added: “McLaren is based in the UK; more than 3,000 families are affected by our fortunes, as are our British suppliers and their employees.

“Remaining in Europe is fundamental to the prosperity of the McLaren business.”

McLaren is one of eight teams with factories in England while seven races on this year’s calendar take place within the EU.

Ecclestone, though, is adamant Formula 1 won’t be hurt by the vote.

“I have been a supporter of this all the way through,” the 85-year-old told Reuters.

“I think it’s the best thing. We should be ruling ourselves.

“If we’ve got something to sell, and it’s a good product at the right price, people will buy whether they are Chinese, Italian or German… people will just get over this and get on with their lives.”