Home Uncategorized Briatore: Alonso ‘must go to Ferrari or Mercedes’ 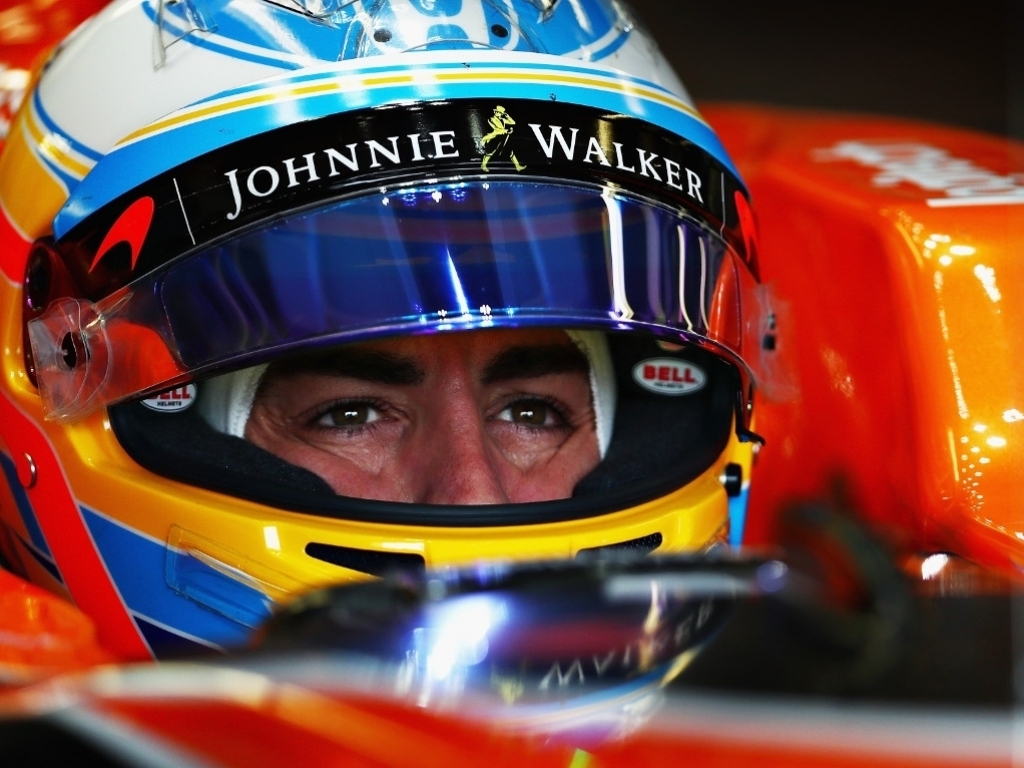 Flavio Briatore has said that Fernando Alonso “must” be driving for either Ferrari or Mercedes next season.

Briatore, who is part of Alonso’s management team, was present at the last race in Baku and fired up the rumour mill again by refusing to rule out a return to Ferrari for the Spaniard.

And now Briatore has spoken to the press in Germany to reiterate his desire to see Alonso at one of the top two teams in Formula 1.

“Fernando must go to Mercedes or Ferrari,” Briatore told Auto Motor und Sport.  “Renault is still a good distance from being a top team.

“In football, there are ten attractive clubs in Europe. Messi would have a much wider choice. In Formula 1 you can only win with three teams.”

Briatore then pointed the finger at Ron Dennis, who recently sold his shares in McLaren, for his role in the position that Alonso now finds himself in.

He added: “This is Ron Dennis’ fault. He instigated the problem at McLaren in 2007, and Mercedes had nothing to do with it at the time.”