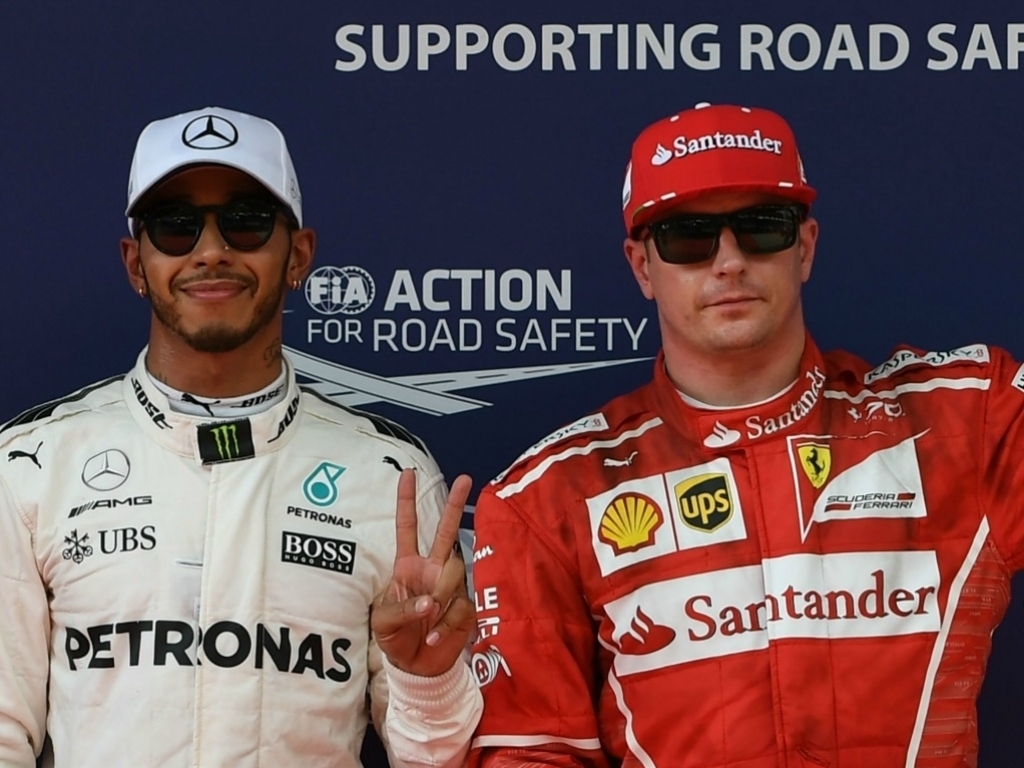 Ex-Formula 1 team principal Flavio Briatore has said Ferrari will not be able to beat Mercedes to world titles with Kimi Raikkonen still in a seat.

The 2007 World Champion, who recently turned 38, signed a new one-year deal with the Scuderia for the 2018 season, but has only claimed five podium finishes this campaign and has not won a race since 2013.

And Briatore believes Ferrari are being held back by the 'Ice Man'.

"Certainly it is very difficult to win the constructors' title with Raikkonen," the Italian said to Spanish daily Marca.

"To win, you must have two drivers who are competitive and then you identify who should win the drivers' championship."

Not only does Briatore think Mercedes have the better driver line-up, but is also of the opinion that the Silver Arrows won the development race as well.

"You win and lose races, but a championship is more like the Giro d'Italia," he added.

"Lewis and Mercedes have been the strongest, even if Ferrari did very well at the beginning.

"But I think Mercedes did the better job in development."