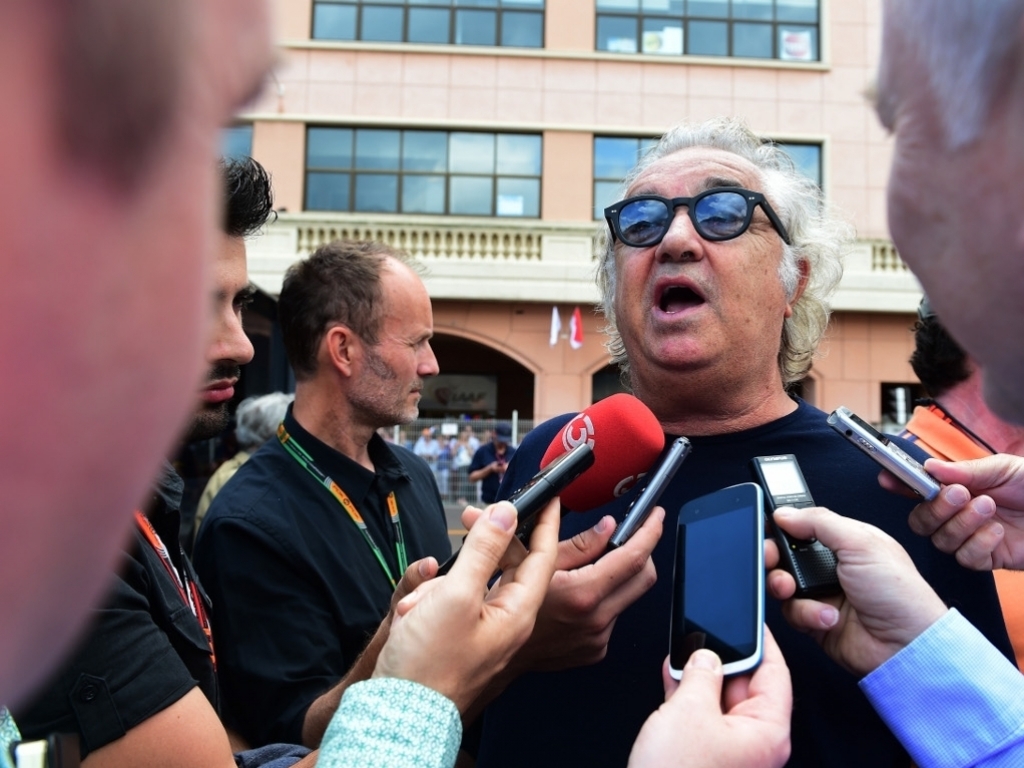 Controversial businessman Flavio Briatore said it was critical that Renault becomes a force in Formula One again, if the sport is to survive in the long term.

Briatore, who used to be a manager at Renault F1, is under no illusions about the enormity of the task that lies ahead and acknowledges that some difficult decisions will need to be made if any of the team's objectives are to be realised.

The Formula One team has already indicated that plans to revamp are in the pipeline. However, Briatore is not satisfied with the time frame the team has given itself to achieve these goals.

"F1 is on the edge, and it needs a strong Renault before the end of three years. It's also true that Renault must rebuild everything, including the technical team. Enstone lost some great engineers, and Viry Chatillon also. It will be not easy," said Briatore.

Among the most difficult changes to make in a Formula One team is that of the driving personnel. Briatore admits that this might need to be included in the overhaul.

"If you want to win, you must change the drivers as well," he said.

However, he has ruled out the possibility of Fernando Alonso making a return to the team that helped him to two World titles.

"Fernando in Renault for a third time? No, not at this moment. He's got a contract with Honda."