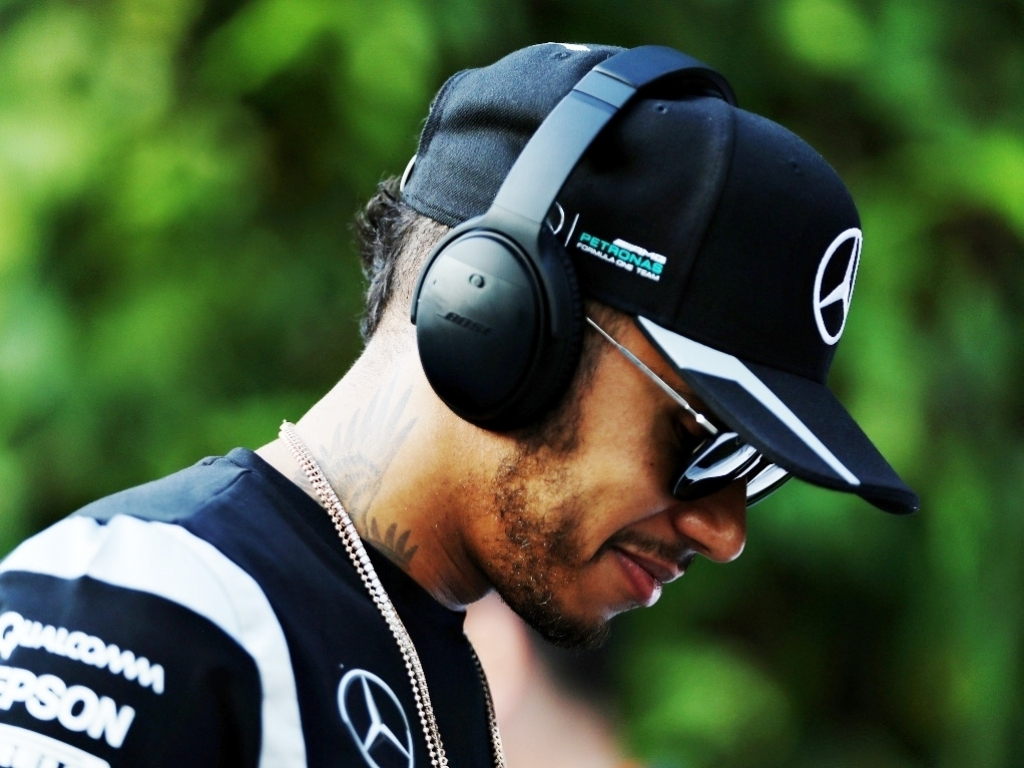 Lewis Hamilton needs to focus less on his music and more on Formula 1; that’s according to former F1 team boss Flavio Briatore.

Failing to win a single grand prix since the summer break has cost Hamilton the lead in the Drivers’ Championship.

His win-less streak, coupled with Nico Rosberg’s rise, has seen the German win all three races to take an eight-point lead in the standings.

Briatore reckons part of the problem is a lack of focus with the Italian urging Hamilton to concentrate on his job, and not his pastimes.

“Hamilton is ‘a bit DJ, a bit rapper’ but has great talent: but if you want to win you have to concentrate only one thing.

“If I were him I would deal a little less in the music, and more in F1.”

“Verstappen is a phenomenon, and a talent – like seeing Alonso at the start.

“It is useless to insist on the old, it takes boys as Verstappen.”

As for Ferrari, the Italian fears the Scuderia would struggle to win a grand prix even if Mercedes had problems because “in the technical and aerodynamics, Red Bull is in front” of Ferrari.