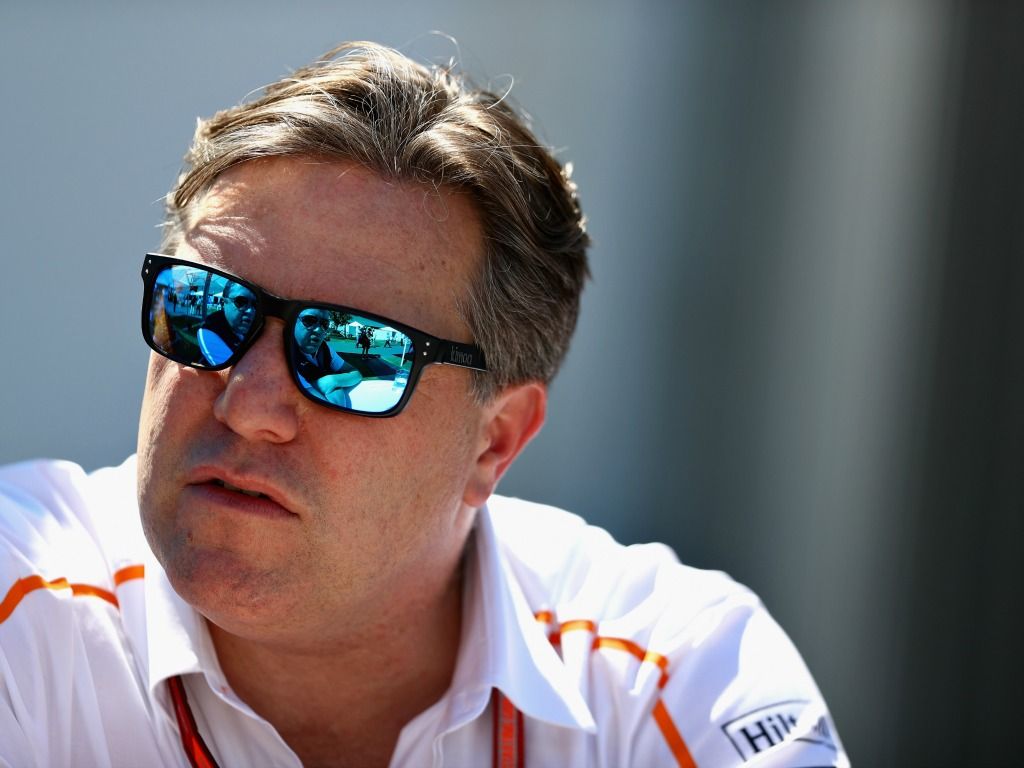 Zak Brown, McLaren’s chief executive officer, has hinted at a possible return to Le Mans for the team.

For the 2020/21 season, the World Endurance Championship (WEC) is bringing a whole raft of rule changes, which have yet to be revealed.

Members of the McLaren team have been participating in the meetings for these new regulations, and Brown sees a future in the series for McLaren.

Brown said: “The rules as they’re being proposed we find compelling. We would consider running the new whatever they’re going to call it – I’ve heard various phrases. But I think what’s exciting is trying to go to Le Mans to win outright. That is the highest value for a racing team.”

They fielded a car at the Indy 500 last year, which Fernando Alonso looked like he was going to win until the car broke down on him.

Brown added: “McLaren has a long history in additional forms of motorsport whether that was CanAM, IndyCar, we’ve won Le Mans. We are a fan of the Le Mans brand. We did the Indy 500 last year.”

Brown has been part of the McLaren team for 18 months now, and believes that the shareholders have no issues with supporting additional ventures.

The American added: “So long as what we do is financially viable, makes sense for our brand and is a brand fit, and we can be competitive. Our shareholders are a group of racers, which makes it a lot of fun to work for them.”