Home Uncategorized Brown: Alonso will be ‘in the mix’ at Indy 500 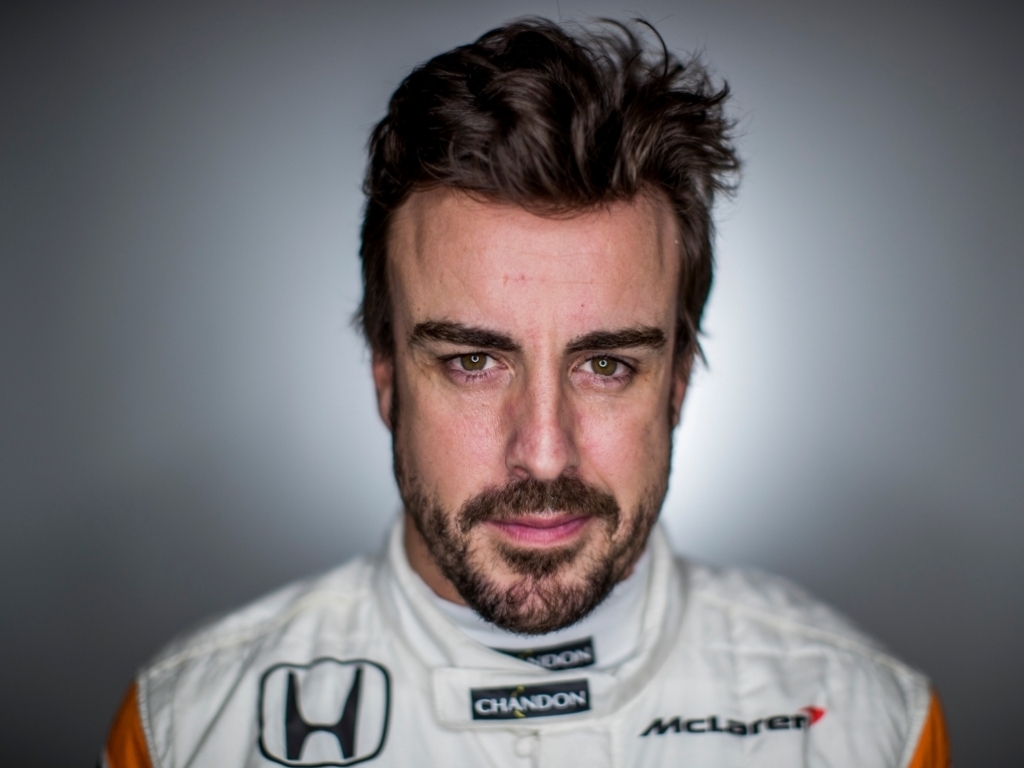 McLaren executive director Zak Brown believes a "compelling combination" will lead to Fernando Alonso being "in the mix" at the Indianapolis 500.

Alonso will miss the Monaco Grand Prix on May 28 as he bids for the prestigious Triple Crown, and Brown is hopeful he will have a chance of victory once he adjusts to the sudden change in regime.

“As an American, albeit one who fell in love with Formula 1 at a very young age, I’ve always regarded the Indy 500 as a fantastic motor race," said Brown.

“For that reason I’m particularly delighted to have been able to bring McLaren back to Indianapolis in my very first year as McLaren’s Executive Director.

"Michael [Andretti] is an old friend of mine, and a man I respect enormously, and his Andretti Autosport organisation is one of the best in the business.

We're going back to the #Indy500. Hear from Fernando and @ZBrownCEO on their excitement to go @IndyCar racing. #McLarenIndy pic.twitter.com/tiqonmYqyV

"Michael is a winner – indeed his team won the Indy 500 last year with Alexander Rossi, who will be one of Fernando’s team-mates at Indy next month – and I couldn’t be happier that Fernando will be making his IndyCar debut in one of Michael’s cars.

“Equally, this project wouldn’t have been possible without Honda’s support and encouragement. And our car – the McLaren-Honda-Andretti – will be decked out in the papaya orange livery made famous by our founder Bruce McLaren, and in which Johnny Rutherford drove McLaren IndyCars to Indy 500 victory in both 1974 and 1976.

“Could Fernando win this year’s Indy 500? Well, I wouldn’t be so silly as to make any such rash prediction, but I expect him to be in the mix.

"Put it this way: the team he’ll be racing for won the race last year, using the same Honda engine, and he’s the best racing driver in the world. That’s quite a compelling combination. So, yes, as I say, he’ll be in the mix.

“OK, equally, he’ll have his work cut out to acclimatise to running at super-speedway velocities, but ultimately it’s quality that counts in all forms of motorsport, and Fernando is very definitely quality. He’s ballsy and brave too.

Brown also confirmed that he will oversee the McLaren team at the Indy 500, with Eric Boullier in charge at the Monaco Grand Prix.

He added: “I’ll be at Indy to see McLaren’s return to the Brickyard, and I’ll be a happy man on that day. But I’ll be in constant contact with Eric [Boullier], who’ll be running McLaren-Honda’s Formula 1 operation at Monaco as per usual.”