Home Uncategorized Brown: Bernie will be a very hard act to follow 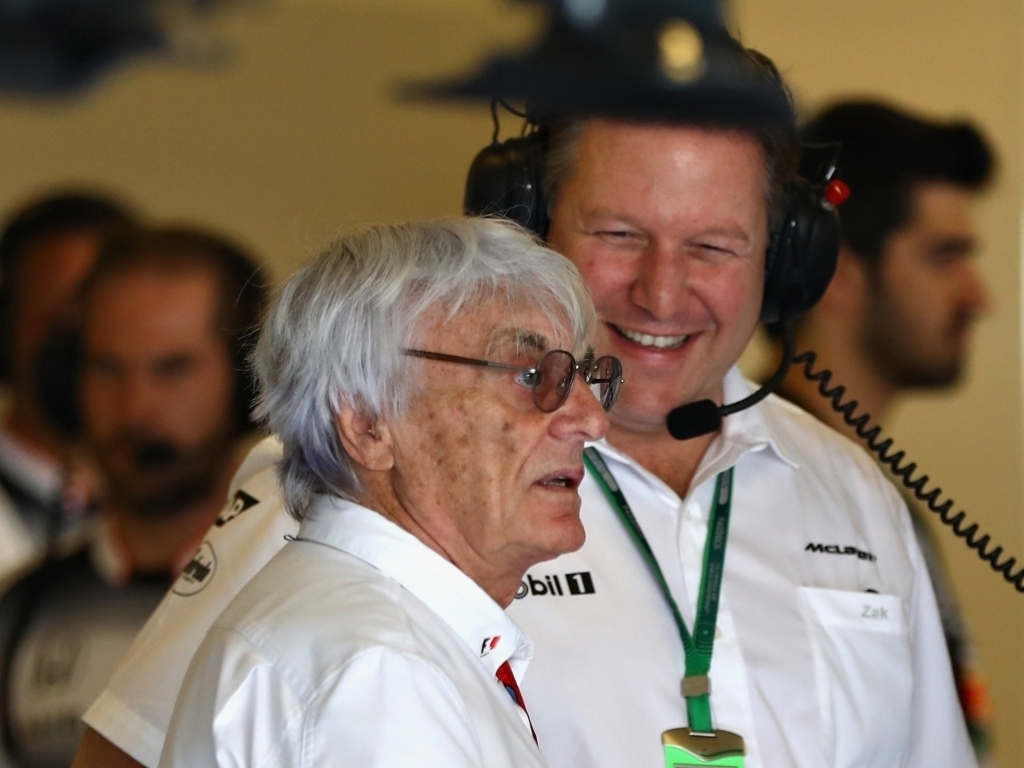 New McLaren chief Zak Brown says Bernie Ecclestone will be a “very hard act to follow” after he was ousted from his position as CEO, replaced by Chase Carey.

On Monday, Liberty Media completed their takeover of Formula 1 which resulted in the immediate restructuring of the sport’s management.

“Formula 1 wouldn’t be the international sporting power-house that it is today without the truly enormous contribution made over the past half-century by Bernie Ecclestone,” said Brown.

“Indeed, I can’t think of a single other person who has had anything like as much influence on building a global sport as he has.

“Bernie will be a very hard act to follow, but he’s created a fantastic springboard from which Chase Carey and his Liberty Media colleagues will be able to take Formula 1 forward and make it even bigger and even better.

“And we at McLaren will be eager to help them – indeed we already enjoy great relationships with the Liberty Media principals and we’re looking forward to working very closely with them.”

The McLaren boss added that he expects Formula 1 under Liberty’s ownership to become more “fan-friendly”.

“How will ‘bigger and better’ manifest itself? I think the clue is in the words ‘liberty’ and ‘media’,” he said.

“Over the next decade I expect the way Formula 1 is run will become both freer and more fan-friendly, and as such we can expect to see new generations of Formula 1 devotees recruited and delighted via the proactive embracing of digital and social media, gaming etc.

“Fan engagement is where it’s at these days, and it’s clear that the Liberty Media guys get that.”